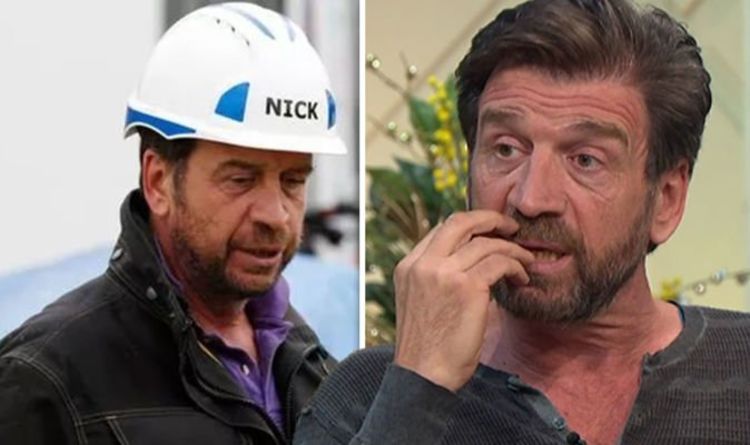 “Nick is in absolute torment about the whole situation because he loves the Beeb,” a source told The Sun.

“But they have very strict guidelines when it comes to their talent and advertising and he has already broken them by filming the ads. But Shreddies don’t want to pull the campaign.”

They added: “While Nick is technically a free agent, he appears to have used his connection to DIY SOS in the advert which is totally out of order in the eyes of the BBC.”

The source added that Nick has been given an ultimatum and his decision to remain in DIY SOS may “already be out of his hands”.

The BBC has told Express.co.uk: “Both the BBC and Nick are keen to resolve this matter and are working together to seek a solution.”