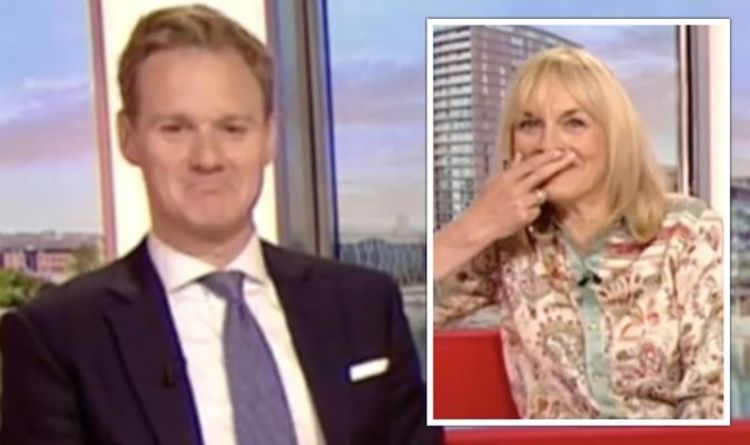 BBC Breakfast’s Louise Minchin found herself getting tearful during a segment on the news show this morning. However, her co-star Dan Walker was quick to tell fans she was “OK” on social media after it happened.
Louise was brought to tears by a segment looking at families around the UK reuniting as restrictions lift.

Following the moment, a concerned fan reached out to Dan to check on Louise.

They penned: “@BBCBreakfast I hope Louise is OK?

“Its great to see such genuine human emotion (sic).

Dan then asked her: “Has that set you off Louise? Are you alright?

“It just feels like it’s been such a long time, hasn’t it?”

Louise then replied, “No” before adding, “It’s been such a long time.”

As they cut away before the headlines, Dan was heard saying, “Aww” about his co-star’s reaction.

Other followers on Twitter responded about the moment and Louise’s emotional response.

One penned: “Aww bless @louiseminchin she needs one of her lovely giggles.”

A second then added: “I really enjoy watching you two.