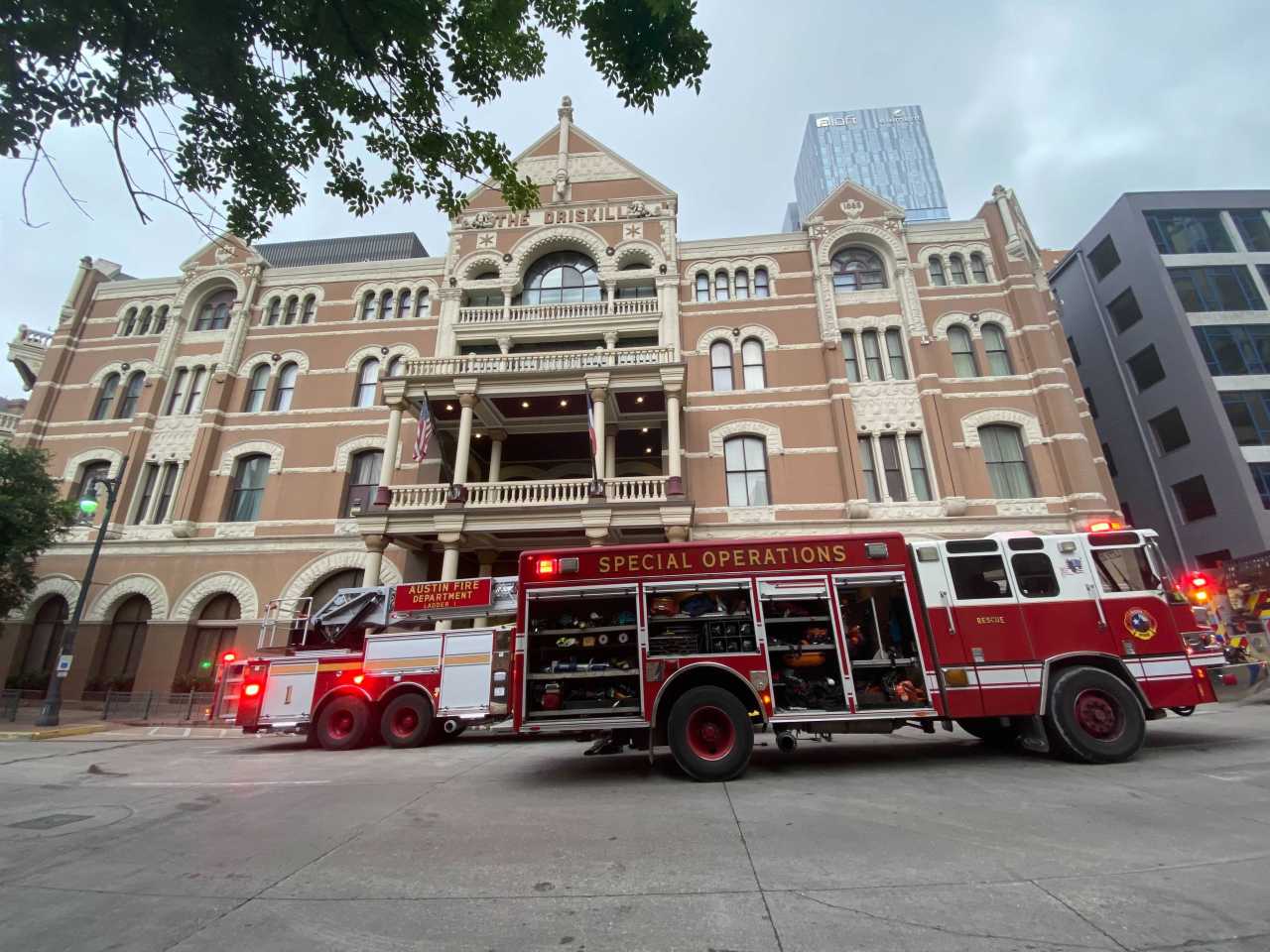 AUSTIN (KXAN) — A man who had been staying at the Driskill Hotel in downtown Austin is accused of setting a fire in his room and then getting on a flight to Houston, according to the Austin Fire Department. He was arrested once he landed.

The “small” fire happened Monday morning in a closet on the 10th floor and had been put out by the fire sprinkler. It caused about $ 5,100 in damage, according to an arrest affidavit.

AFD arson investigators and the Austin Police Department investigated, and found a blue bottle of lighter fluid in the room.

AFD identified William Oliver Nichols, 77, as a suspect. They say he had been at the hotel for 16 days and left around 7:06 a.m., shortly after the time investigators believe the fire was set. Nichols does not yet have an attorney listed who could provide comment.

Officials detained Nichols in Houston and Austin official traveled there and arrested him.

“As to the why he did it, no one knows…Mr. Nichols was not interested in making conversation on his road trip back to Austin yesterday so his reasoning remains a mystery,” an AFD spokeswoman wrote.

Nichols faces a Felony 1 Arson/Habitation charge. If convicted, he could face up to life in prison or confinement of 5-99 years as well as a fine of as much as $ 10,000. He does not yet have an attorney listed.