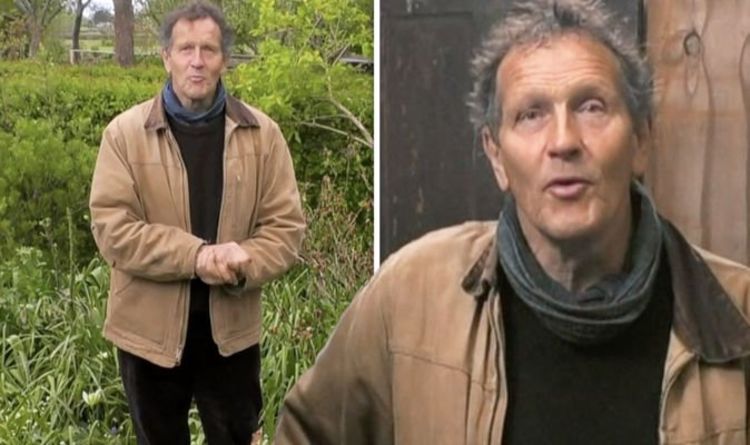 Elsewhere, the star recently said he still gets letters from fans regarding the death of his dog Nigel.

The late golden retriever, who was often seen on his show, died in May 2020.

“Everything there was to share was out there, so you knew Nigel as well as I did, and that was really the point,” he said.

“He was everybody’s dog, because everybody got all of him.”

“I still get letters now,” Monty added to The Times.