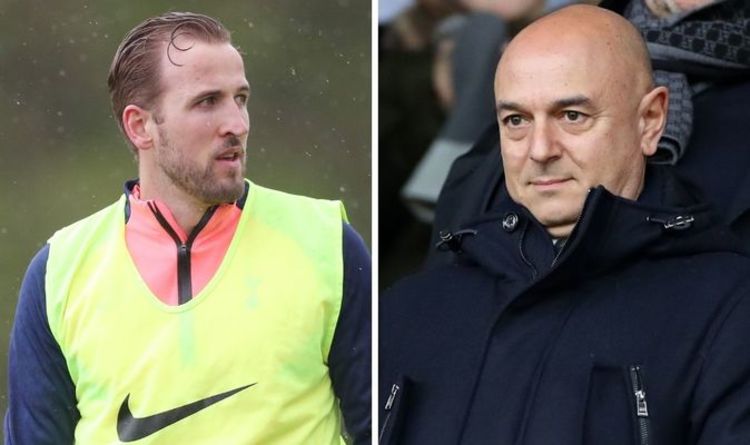 Kane will likely want to be competing in Champions League football sooner rather than later.

Spurs are almost certainly to miss out on Europe’s elite competition again this year and still have work to do to qualify for the Europa League.

Tottenham currently sit sixth in the table with Sunday’s win over Wolves pushing them above West Ham.

Everton’s defeat to Sheffield United also gave them some breathing room in the battle for the European places, but Tottenham will still need to pick up all six points against Aston Villa and Leicester to make sure of Europa League qualification.