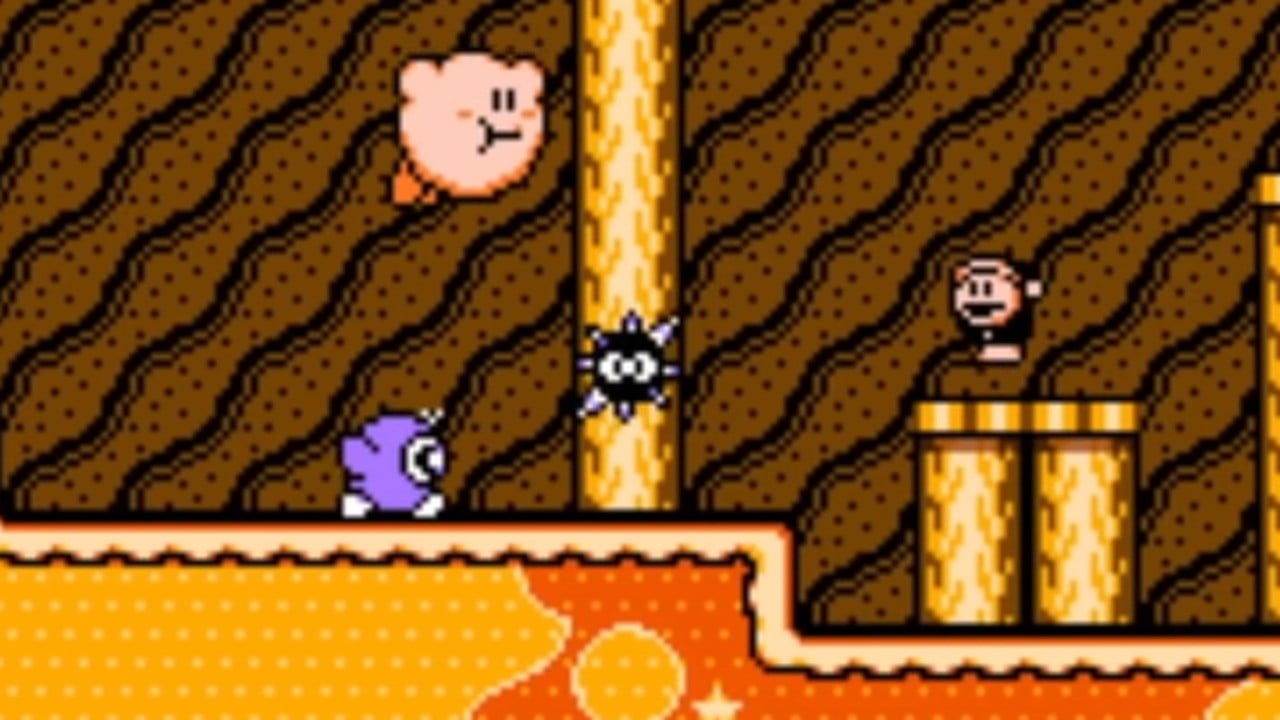 Remember when Nintendo got Arika to bring a bunch of NES games to the 3DS? These games were part of the short running series known as the 3D Classics line, which contained six games like Kirby’s Adventure and Kid Icarus, and even had a stereoscopic 3D enhancement.

The series kicked off with 3D Classics: Excitebike and finished up with 3D Classics: Kid Icarus – so it was relatively short-lived, but these versions are still arguably the best way to experience these NES titles.

Arika went to the extent of faithfully restoring each game in its entirety, and then adding additional enhancements such as widescreen, weather effects (in the case of Excitebike), new backgrounds, and more to some of these games. Get the full rundown in Jon’s video above and tell us in the comments how many of these 3D Classics you played back in the day.