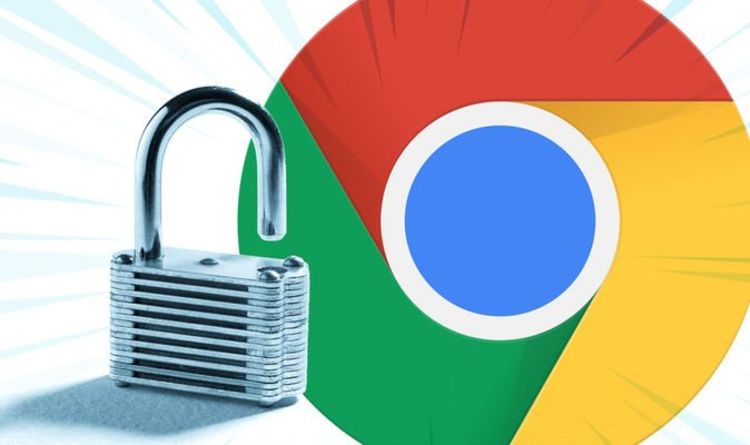 If you’ve forgotten to enable Incognito Mode in Google Chrome before searching the internet – don’t worry, Google now has a simple fix. For those who don’t know, Incognito Mode is the in-built privacy-focused browsing mode in Chrome. While it doesn’t hide your activity from your internet supplier (or the websites you’re visiting) it does stop your activity showing up in the web history or predictive search on Google.
Until now, unless you specifically enabled Incognito Mode, there was no way to remove your searches from the browsing history stored by Google. While you can delete individual websites from the web history stored on Chrome, searching on Google.co.uk in the future would still surface a helpful (or, in this case – unhelpful) reminder of a previous search.

So, for example, while it has long been possible to remove engagementrings.com from your history in Chrome, the next person who used the family could start typing ‘engage’ only to be prompted that you’d previously used Google to hunt for ‘engagement rings’.

Announced during its annual developer conference, known as Google IO, the Californian company explained that it will now include a quick shortcut to delete the last 15-minutes of queries using its search engine.

So, if you suddenly realise that you’re hunting for birthday presents without Incognito Mode enabled, you can head to the main Google.co.uk page, click your profile icon in the top right-hand corner, select Manage Your Google Account, and then click “Delete History” from the menu. Simples.

READ NEXT
You could DELETE all your passwords: Google promises new ways to login

Google says it has put this new feature front-and-centre because it believes it will be hugely popular with fans. That suggests this might’ve been something that forgetful Google users have been asking the company to implement for some time now.

Either way, it’s nice that you don’t need to be so precious about jumping into Incognito Mode every time you find yourself shopping for a gift, looking up a career move on a work computer, or, erm, well, come to think of it, we’re pretty sure those are the only two things that Incognito Mode is ever used for.

There is a catch… the feature is limited to the last fifteen minutes. Beyond that, you’ll have to deal with the consequences of your recorded searches.

Privacy was a big focus of the opening keynote of Google IO, which was abandoned last year due to the coronavirus pandemic but takes place as an online-only stream this year. As well as the ability to delete search history with a single click, Google has added a private folder to its Google Photos app. Snaps and videos in this folder are hidden from the main view of the app. You can also lock them away behind a fingerprint or facial scan, which is handy.

Android users will also be able to visit a dedicated Privacy Dashboard, which shows what permissions applications have access to – like your current location or camera viewfinder, for example. These permissions can be revoked with a single tap from this one-stop-shop screen in the Settings menu.