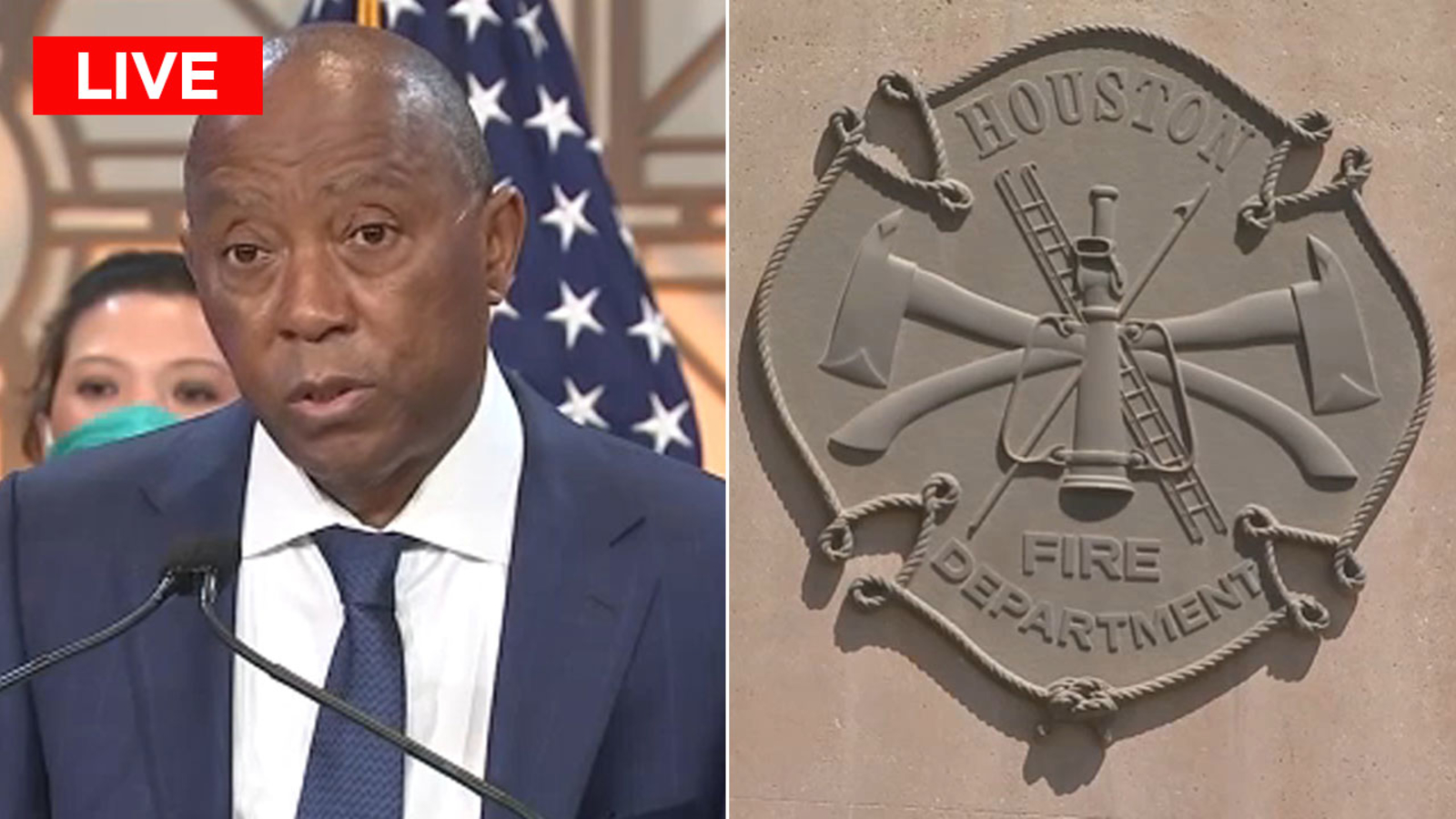 HOUSTON, Texas (KTRK) — Mayor Sylvester Turner is expected to announce on Wednesday the timing and the amount of money the city will spend on long overdue pay raises for Houston’s firefighters.The announcement is underway at city hall, with Houston Fire Department Chief Samuel Peña slated to appear. The event is streaming on ABC13’s apps.

While the pay raises, which were approved under ballot measure Proposition B, are the culmination of two-and-a-half years of court battles between the city and the firefighters’ union, the mayor in the last week indicated the salary hikes for at least the next three years will be only “what the city can afford.””It is in year four, year five, year six that the city is going to be challenged with not only continuing to pay for it – not just for that – but for other services as well,” Turner said on May 11 during his fiscal year budget announcement, which revealed a $ 201 million shortfall, the largest in the city’s history.

In the same statement, Turner insisted that he has supported pay raises for some 4,000 firefighters “from day one.”

Despite the shortfall, Turner promised the 2021 fiscal year budget, which he said is balanced, will address firefighters’ pay raises.

Turner’s words followed a Texas appeals court’s ruling just days earlier that sided with firefighters regarding a separate claim for retroactive pay raises. The city was bidding on having their collective bargaining rights declared unconstitutional.
SEE MORE: Texas Court of Appeals tell Houston Mayor ‘NO’ in legal dispute with firefighters

While the May 7 ruling upholds union bargaining rights, the larger and more immediate effect is that a judge will now set wages for Houston firefighters all the way back to 2017. Texas law permits it when unions and cities can’t agree on a contract. In this case, it would affect not only 2017 wages, but every year since then.

Based on salaries when the case was filed, every 1% increase would be more than $ 3.25 million per year in back wages alone. Firefighters were seeking far more than just 1%. A union expert suggested Houston firefighters could be as much as 50% underpaid which would be $ 162.5 million for one year alone. Thursday’s decision could affect four years of back pay.

As for Prop B, a ruling is still pending in the same court.