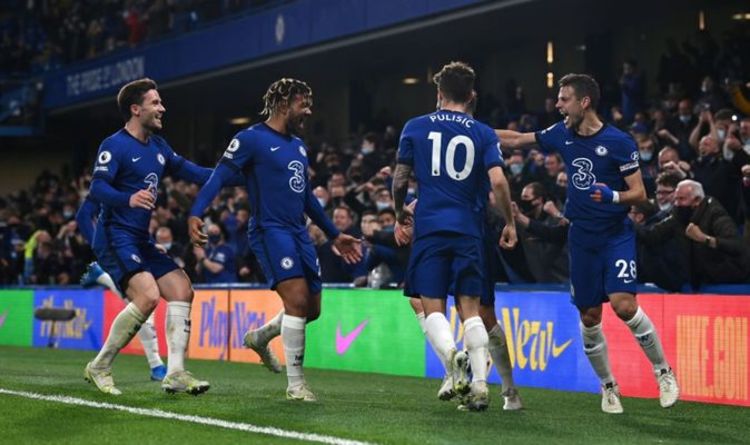 “ But it would be massive, that’s true, absolutely massive and much better than we would have thought maybe a few weeks ago when it was out of sight for us.

“That we can come that close since then, we won a few games, brought ourselves in the position we are in now, and now we want to use that – that’s clear.”

“If we have on Sunday still a final for us, then we had a positive result at Turf Moor. That’s all what it is and depends on other results.

“If we don’t win on Wednesday then we don’t have a final on Sunday, these kind of things. But we only have to focus on this one game.

“That it means a lot, I really think I don’t have to explain that because you could see that in the celebrations at West Brom.”