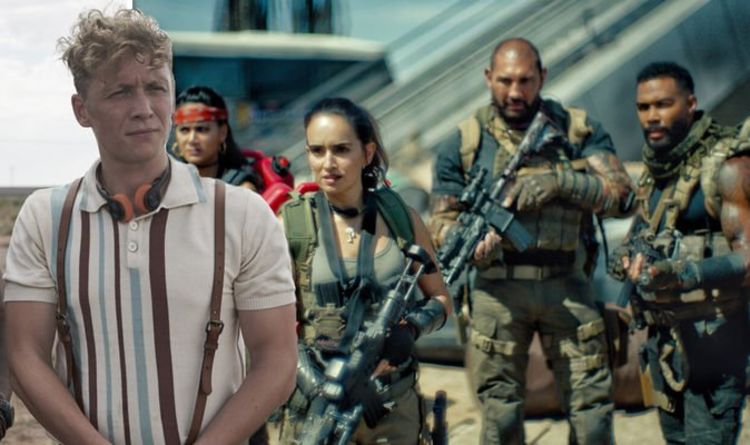 Along with that, five of the film’s cast will return to lend their voices to their characters, including Dave.

As well as them, a huge list of stars have signed up to play roles in the animated series, including Christian Slater, Vanessa Hudgens and Jena Malone.

While it is unclear whether their roles will be big or small, another new addition to the cast is Joe Manganiello, voicing the character of Rose, who will be the protagonist in the series.