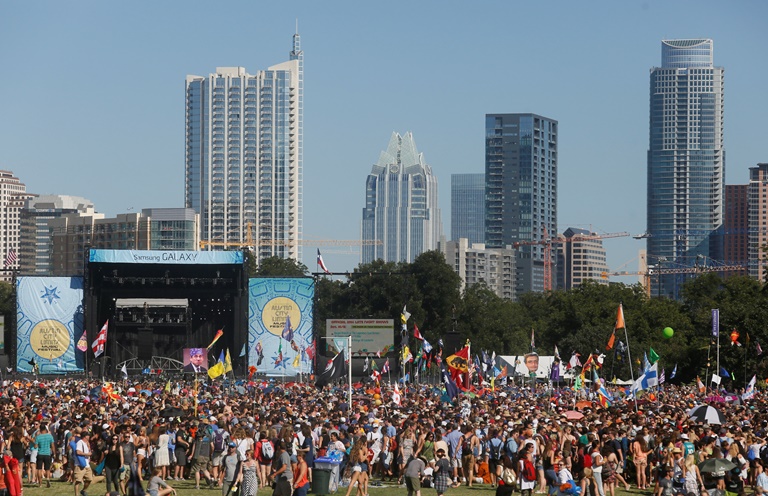 AUSTIN (KXAN) — As the Austin City Limits music festival prepares for a big comeback after a 2020 COVID-19 cancellation, ticket sales for the October 1-3 first weekend will begin Thursday, May 20.

Austin City Limits tickets include three-day admission to the concerts in Austin’s Zilker Park. The lineup for this year has yet to be announced, but interest will likely be high, nevertheless, as the state — and the nation — reopen thanks to dropping infection rates and increased vaccinations.

In-person events for this year’s festival — along with several others in Austin and nationwide — were cancelled due to the ongoing COVID-19 pandemic. Austin City Limits first made the announcement to cancel its traditional events in July, saying: “We would have loved to put on another memorable show this year, however, with the uncertainty surrounding the current situation in Texas, this decision is the only responsible solution.”

The festival’s cancellation, according to a 2019 study, presented a blow to Austin’s economy, as the event brought almost $ 1.5 billion to the area that year. The cancellation also came months after Austin’s other iconic music festival, South By Southwest, made the decision to cancel for the first time in its 34-year history.

While ACL held its entirely online 2020 festival via a YouTube lineup of past performances, this year’s events will showcase a return to form.

The 2021 events will coincide with the 20th anniversary of the festival.

Click here for more information on how to buy ACL wristbands. Sales begin at 12 p.m.