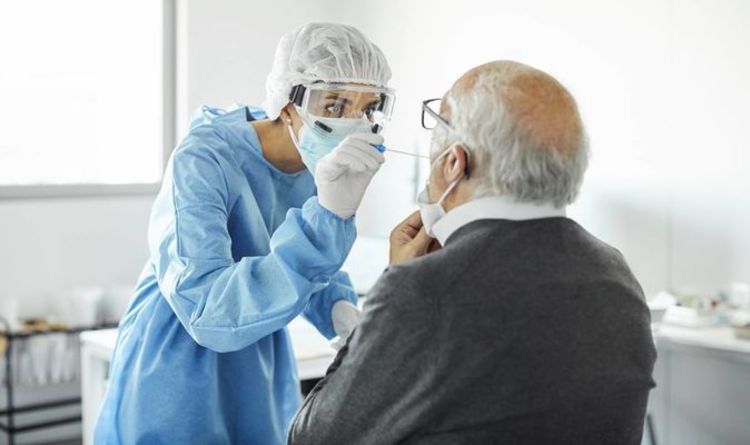 Does the vaccine work against the Indian variant?

As it stands, it’s still too early to tell what effect the vaccine will have on the new strain.

There is currently little evidence in people that the variant is stronger than the vaccine.

In the case of other strains, such as the one found in South Africa, the vaccine appears to have protected recipients against it better than initially expected.

The Scientific Pandemic Influenza Group on Modelling (SPI-M) said: “At this point in the vaccine rollout, there are still too few adults vaccinated to prevent a significant resurgence that ultimately could put unsustainable pressure on the NHS.”