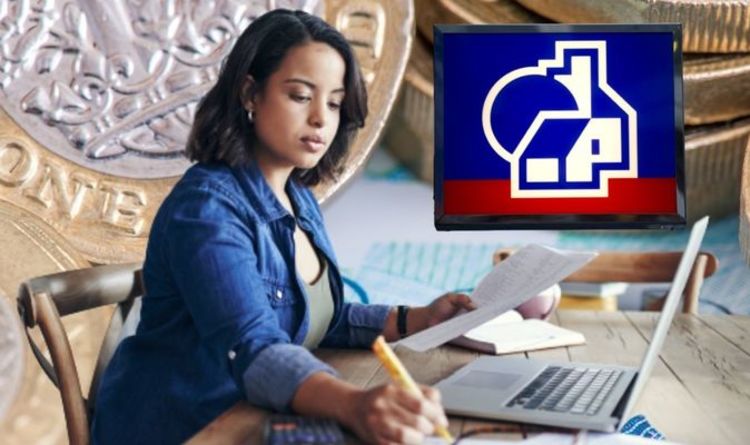 Nationwide states it is the world’s largest building society, which means more of its profits are reinvested to help its members. This is an approach which is favoured by some, and thus the strong interest rate it is currently offering on one of its major accounts could be a significant pull. Nationwide’s FlexDirect account is currently offering a two percent interest rate, competitive in the current savings climate.
The two percent interest rate is fixed for the first twelve months, after which savers can expect to receive a lower rate of 0.25 percent, variable.

To apply for this particular account, individuals will need to be 18 or over, and the same circumstances apply when someone wishes to take out an arranged overdraft.

With the overdraft facility, however, Nationwide will check a person’s circumstances before making the final decision on whether it can go ahead.

Nationwide has described the process of switching to its account as “fast, seamless and guaranteed”.

Britons will be able to switch in just seven working days by using the official Current Account Switching Service.

All they will need to do is choose a date on which they would like to switch, and then let the bank do the administrative work.

A dedicated team switches over a person’s payments and list of payees from their former provider to the new account.

While there should not be any problems with switching, if these do arise, using the official service means savers will not lose a penny.

Britons must check whether their bank or building society is signed up to the official switch service before taking action.

But if not, individuals will still be able to switch using the manual transfer process.

Nationwide has said the FlexDirect account works on a “self-service concept” designed to be simple to savers.

This means, for the most part, Britons will be able to manage their account using online or mobile banking.