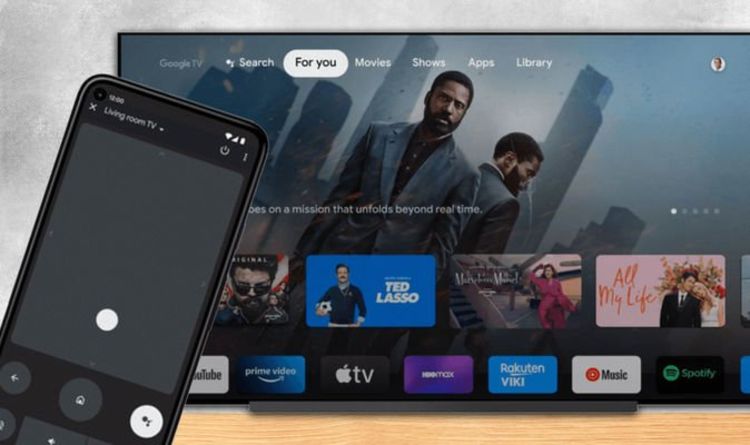 Not only that, but this upcoming feature will also work with the Google TV platform that debuted with last year’s Chromecast. So, if you lose your remote for your Chromecast with Google TV you’ll just be able to use your Android phone as a stand-in until it shows up again.

To use an Android phone as a TV remote, you’ll just need to pair your device with a telly or Chromecast that supports the function.

Google said that there are 80million monthly active Android TV devices out there right now, so there are plenty of people who would find this new tool useful.

The upcoming functionality will let people turn on their Google TV or Android TV device with their phone, and use their device’s screen to navigate menus.