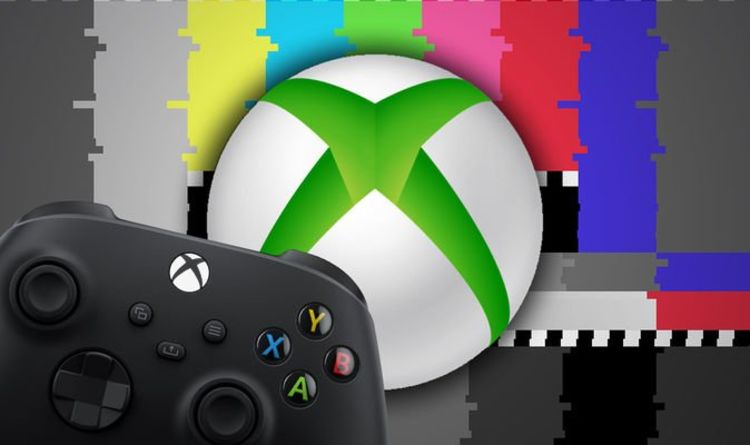 The Xbox Live server status makes grim reading for fans, who have complained about not being able to connect to Xbox online services.

The Down Detector outage map shows that the Xbox Live issues are affecting users in the UK and Europe.

Xbox Support is yet to come out an issue a statement, so there’s no word on when the problem will be fixed.

Likewise, there’s no mention of any offline server issues and account problems on the Xbox Live status page.

According to the official Xbox website, all services are up and running as normal.

This includes accounts and profile, online multiplayer, cloud gaming, and even Xbox services in the cloud and on mobile.

Don’t Miss: Xbox Series X and Xbox One free games: Download one of the biggest sports games for FREE

Needless to say, Xbox Live users have been vocal about the issues on social media, complaining about not being able to access online multiplayer.

One fan writes: “Since Xbox Live seems to be down that me not getting any game time today. Boooo, Jeer.”

Another posted the following to Twitter: “Xbox live has gone down for me, Can’t connect to my account.”

Finally, one fan writes: “@XboxSupport having issues connecting to Xbox live. It was ok earlier. I have reset my router and everything.

“Are the servers down? I just keep getting a message saying i can’t be signed in right now.”

Express Online will continue to update this article with any new developments on the server front.

Fans will be hoping for a fix as soon as possible, especially with Gears 5 and F1 2020 available to play for free this weekend.

“Xbox Live Gold and Xbox Game Pass Ultimate members, play Gears 5 and F1 2020 until 23 May with this weekend’s Free Play Days event, plus each title is on sale,” reads a Major Nelson tweet.