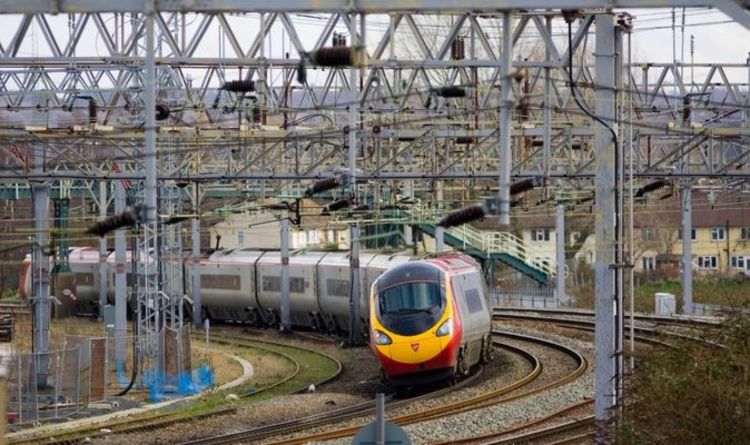 Jim McMahon, the shadow transport secretary, said: “With fare hikes, £1bn cuts to Network Rail and broken promises to communities across the country, it’s yet another example of ministers talking a good game, with very little substance underneath.”

Unions echoed the concerns. The TSSA general secretary, Manuel Cortes, said the plans were “papering over the cracks” of privatisation.

The RMT general secretary, Mick Lynch, said it was “a missed opportunity to make a clean break”.

He added: “The government talk about ending a generation of fragmentation but then leave the same private companies in place to extract fees that could be invested in building a truly integrated national rail network.”