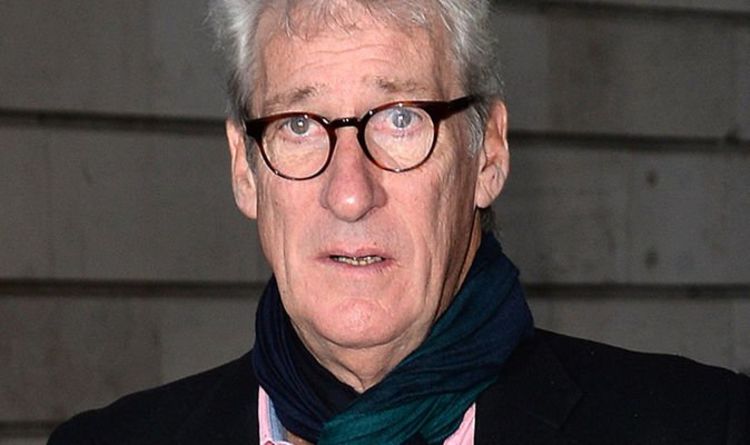 The symptoms of Parkinson’s usually develop very slowly, and tend to be quite mild at first.

But, the three main signs of the brain condition include tremors, slow movement, and muscle stiffness.

These three symptoms are often grouped together, and named ‘Parkinsonism’, as they might not necessarily be caused by the condition.

However, other common signs of Parkinson’s include a loss of smell, dizziness, nerve pain, and balance problems.