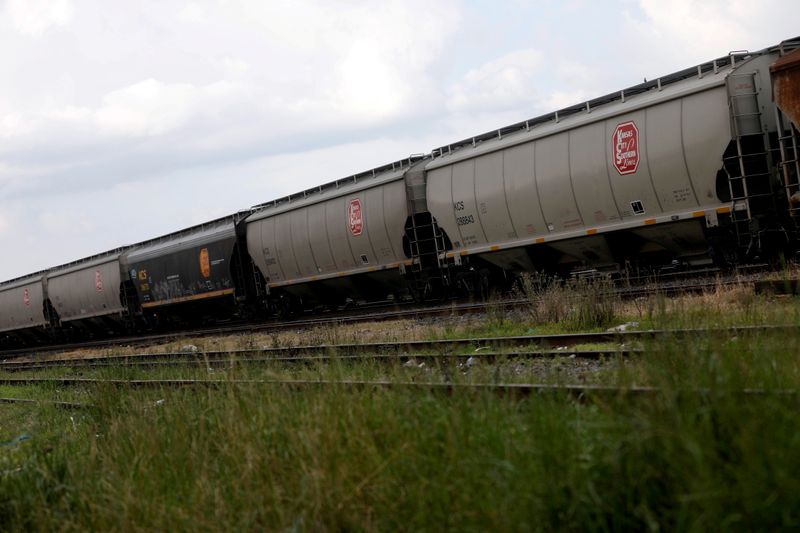 The Canadian rivals have been locked in a takeover battle for the U.S. railroad operator for two months to create the first railway spanning the United States, Mexico and Canada, as they stand to benefit from a recent pick-up in trade.

The U.S. railroad on Friday said it paid Canadian Pacific a breakup fee of $ 700 million, which would be reimbursed by Canadian National.

Canadian Pacific said on Friday it was willing to re-engage with Kansas City, hoping that the rival bid would be shot down by the U.S. Surface Transportation Board (STB), a regulator that oversees railroad companies.

Canadian National’s deal has recently run into regulatory hurdles, with the STB having denied its motion for approval of a voting trust earlier this week. The U.S. Department of Justice had also said last week that Canadian National’s bid for Kansas City appears to pose greater risks to competition.

Canadian National and Kansas City said they expect to gain all the required regulatory approvals, including that from STB.

Kansas City said the deal is expected to close in the second half of next year, following which its shareholders will own 12.6% of the combined company.