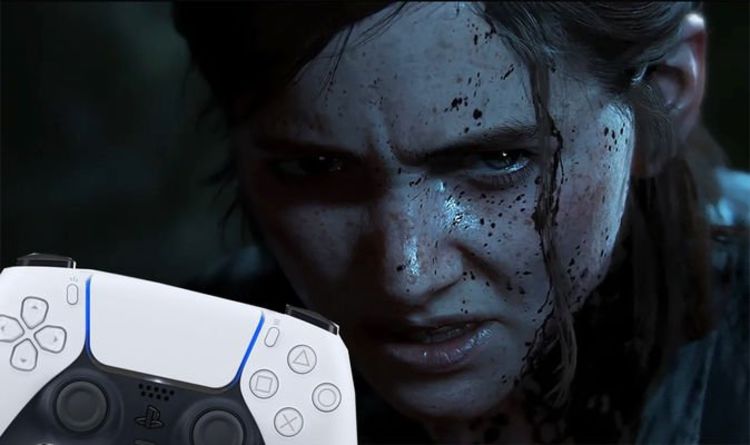 PlayStation 5 users can download a big new update for The Last of Us Part 2.

The Last of Us Part 2 update 1.08 is a performance patch that makes the game run smoother on PS5.

Sony announced the news on the PlayStation Blog, confirming that PS5 fans will now find a new Display option in the menu.

“One of the most requested items from our community has been to release a PS5 performance patch for The Last of Us Part II,” reads a Sony post.

“Once patch 1.08 for The Last of Us Part II is installed on your PS5, you will find a toggle in the Display options that allows you to choose between a Framerate Target of 30 FPS or 60 FPS.

“This allows you to choose your preferred framerate to complement the rest of the enhancements that are part of the PS5 backward compatibility with PS4 games, such as an enhanced resolution, faster load times, and more.”

Interestingly, developer Naughty Dog hints at more enhancements to come on the PlayStation. Perhaps we’ll get some DualSense additions to the PS5 at some point.

“The team has been digging into the PS5 hardware and the possibilities it unlocks since launch last year and we’re excited about what the future holds.

“This patch is just the first step of working on the PS5. We’ll let you know when we’ve got more news to share!”

Despite dividing fans when it launched in 2020, Naughty Dog’s Last of Us sequel has won countless awards.

“So far 2021 has been incredible, and supremely humbling, as The Last of Us Part II has been recognised with over 300 Game of the Year Awards, an unprecedented achievement.

“We are super grateful to our community for your terrific support over the past year, including voting us the BAFTA EE Game of the Year and the Golden Joystick Ultimate Game of the Year.

“We’ve received a ton of fan mail letting us know how meaningful The Last of Us series has been for you and we’ve been astounded by all the excellent fan-art, cosplay, and tattoos you have been sharing with us.”

One of the biggest and best PlayStation exclusives, The Last of Us Part 2 takes place five years after the original game.

“After a deadly journey across post-pandemic USA, Ellie and Joel settle down in Wyoming.