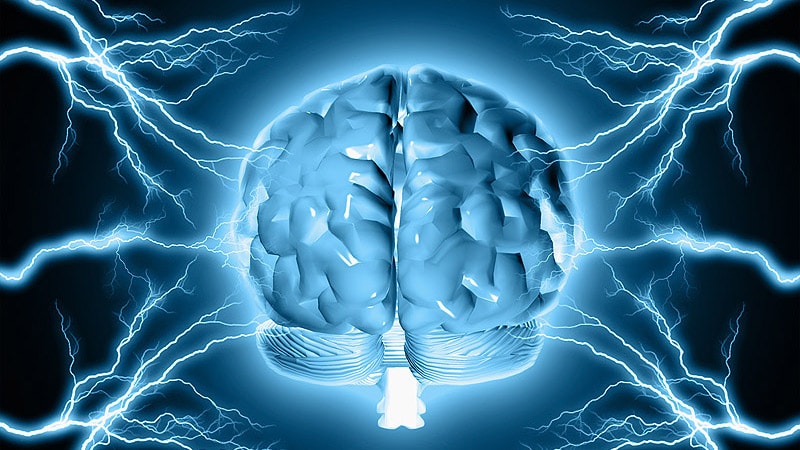 Incomplete resection and very early epilepsy onset were among the chief predictors of late seizure relapse following epilepsy surgery, according to a new study on the factors most associated with seizure recurrence in drug-resistant epilepsy.

“As our study analyzed late seizure relapse, our results are not applicable for short‐term seizure control. Vice versa, results for short‐term outcomes should not be transferred to long‐term outcomes,” Stephan Petrik of the Epilepsy Center at the University of Freiburg (Germany) and colleagues wrote. The study was published in the May 2021 issue of Epilepsia.

To assess the variables that increase risk of late seizure recurrence following surgery, the researchers retrospectively studied the medical records of patients who underwent resective epilepsy surgery at the University Hospital Freiburg (Germany) between 1999 and 2015. Of the 1,278 initial patients, a group of 99 participants (7.7%) with seizure relapses after at least 2 years of complete seizure freedom were matched with controls experiencing long-term seizure freedom. The two groups had similar mean durations of epilepsy from onset to surgery: 13.9 years in the relapse group and 13.0 years in the control group.

The mean follow-up was 9.7 years (standard deviation, 4.0; range, 2.9-18.5) in the relapse group and 8.2 years (SD, 3.5; range, 2.2-18.3) in the control group. The mean time to late seizure recurrence was 56.6 months, and two-thirds of patients relapsed in the 5 years after surgery. Twenty of the relapse patients only experienced a single seizure, and 41% of the patients who reported more than one seizure had a frequency of less than one per month.

What to Do About Seizure Relapse Risk Factors

“This is one of the best analyses of the factors that contribute to late seizure relapse,” Gregory K. Bergey, MD, director of the Johns Hopkins Epilepsy Center in Baltimore, said in an interview. “Am I surprised by their results? Not necessarily.”

What did jump out, he said, was AED use not being a predictor of recurrence, as well as all the patients with late relapse having lesional epilepsy. “As they point out, you can have relapse with nonlesional epilepsy, but very often it happens in the first year or 2. If someone is 2 years out and doesn’t have a lesion, they’re probably more likely to remain seizure free.”

Despite the researchers’ comprehensive review of risk factors, the question remains: What to do with this information?

“They’ve done a very good job of identifying that 7.7% of 1,200 who are at risk of a late relapse,” he said. “Now, take those patients with high-risk factors and launch a trial where you keep medicines the same or do something that would alter that outcome.”

“The problem is,” he added, “that’s a 10-year study. It’s easy for me to sit here and call for one of those. But still, as valuable as this was, it’s a retrospective study. Now you have to say, what are the implications of this? What can we do in the prospective fashion?”

The authors acknowledged their study’s other limitations, including a lack of information on the reasons for an incomplete resection, a notable decrease in follow-up visits more than 5 years after surgery, and potential selection bias. They added, however, that “matching by age at surgery, gender, and time to relapse/last follow‐up” should have helped reduce any significant bias.

No potential conflicts of interest were disclosed.