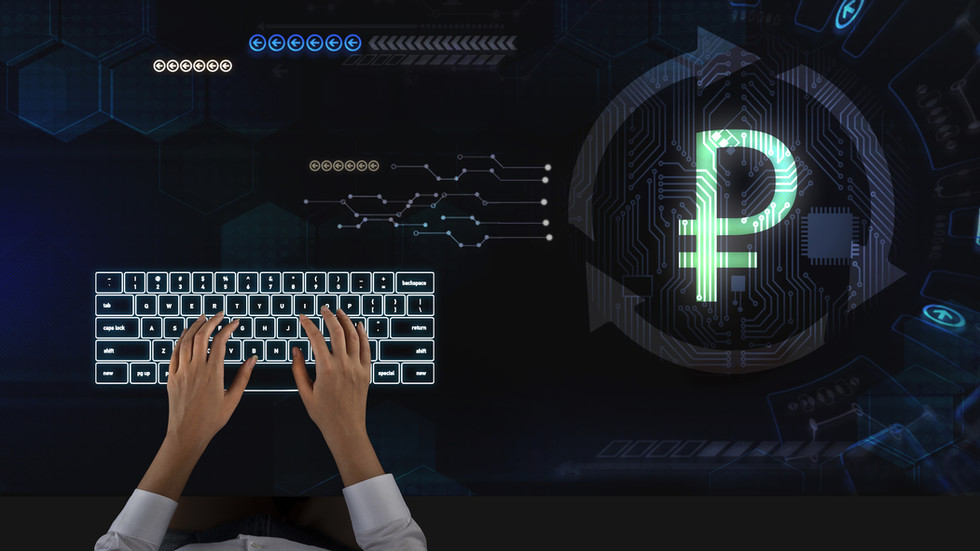 The Central Bank of Russia will launch a prototype of the digital ruble, a new form of national currency, by as early as the end of the current year, the regulator has confirmed.

“We have just released an advisory report along with the concept of the digital ruble,” First Deputy Governor Olga Skorobogatova told a working group of the State Duma Committee on the Financial Market.

The senior official also said that the regulator will develop the prototype platform by the end of the year, and is going to observe the market to plan the subsequent stages of the project.
Also on rt.com Digital currencies may challenge SWIFT global payment network, says Russian central bank
The concept of a national digital currency was unveiled by the Russian Central Bank in late 2020. The new form of money is expected to coexist with cash and non-cash rubles. Unlike virtual currencies such as bitcoin, the digital ruble is projected to pose minimal risk since it will be issued by the state monetary regulator, and will be backed by traditional money.

The latest survey, carried out by the Skolkovo Center for Research in Financial Technologies and Digital Economy, showed that roughly half of those polled supported the idea of the digital ruble, while nearly 40% of respondents were against it.