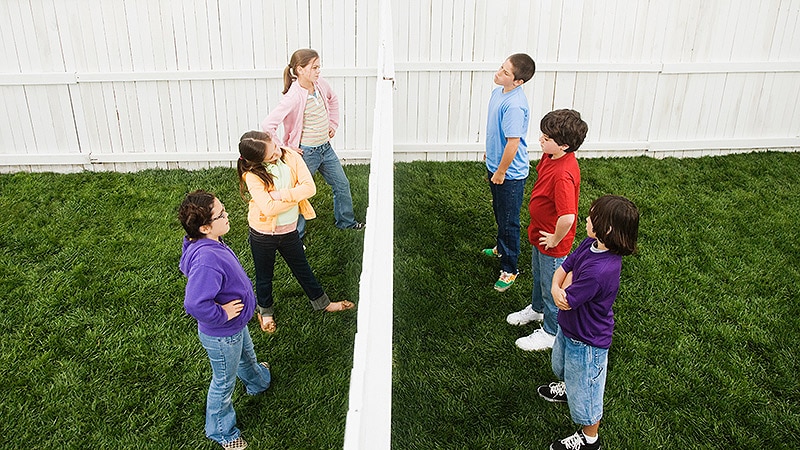 Even in the age of intensive therapy and extensive risk stratification, there are small but significant differences in outcomes between boys and girls with B-lineage acute lymphoblastic leukemia (B-ALL).

This finding comes from a review of 10 years of clinical trials by the Children’s Oncology Group (COG), which showed that, among patients with B-ALL, 5-year event-free survival (EFS) and overall survival (OS) were inferior with boys, compared with girls, even when adjusted for prognostic factors, reported Sumit Gupta, MD, PhD, FRCPC, from the Hospital for Sick Children in Toronto.

“Inferior outcomes, although small in absolute terms, continue to exist among boys versus girls despite modern therapy and after adjusting for other risk factors. These persist also despite the longer duration of therapy among boys,” he said in an oral abstract presentation during the annual meeting of the American Society of Pediatric Hematology/Oncology. (Abstract 2025).

Among pediatric patients with T-cell lineage ALL (T-ALL), however, there were no significant sex-based differences in either EFS or OS, he said.

Although survival for children with ALL has continued to improve, previous studies found inferior survival outcomes in boys, and suggested that the difference might be explained by imbalances in risk factors.

To see whether sex-based disparities persist with modern intensive therapy protocols after adjustment for risk factors, and to determine whether there are sex-based differences in toxicities or patterns of treatment failure, Gupta and colleagues created a cohort of all patients age 1-30 years enrolled in frontline COG trial for B-ALL and T-ALL from 2004 to 2014.

Both EFS and OS were similar between the sexes among patients with T-ALL.

There were no differences in cumulative isolated bone marrow relapses, however.

Treatment-related mortality rates were the same, but osteonecrosis rates were significantly lower for boys, with a 5-year cumulative incidence of 5.2% versus 6.7% for girls (P = .001).

Gupta noted that the inferior outcomes among boys may be attributable to extramedullary relapses among patients with B-ALL.

In addition, the lack of sex-based differences in T-ALL may be caused in part by the increased use of CNS radiation in this population. Previous studies in which CNS radiation was omitted showed an increase in CNS relapsed rates among boys but not girls, he pointed out.

“This does imply that in the more recent generation of T-lineage ALL treatment trials that we’ll need to monitor sex-based differences in outcome, as fewer and fewer patients with T-ALL disease received cranial radiation in these more recent trials and in contemporary therapy,” he said.

One possible mechanism for sex-based outcome differences might be differences in steroid metabolism, as suggested by the higher osteonecrosis rate among girls, he added.

Gupta replied that the investigators had considered that the excess risk for extramedullary relapse in boys might be accounted for by testicular relapse, but “when you take away testicular relapse from those numbers and really just concentrate on CNS, it’s still that substantial difference when you’re talking about B-lineage disease.”

In patients with T-ALL as well, CNS relapse was more common in boys after controlling for testicular relapse, he said.

Another audience member asked whether the data suggest a benefit to treating boys with CNS-penetrating drugs such as dexamethasone or high-dose methotrexate,

Gupta said that it’s still uncertain whether it is clinically sound to subject a boy with otherwise–standard-risk disease to more intensive high-risk therapy, given the relatively small absolute differences in outcomes between the sexes.

The study was supported by grants from the National Cancer Institute and the St. Baldrick’s Foundation. Gupta, Woods, and Meret had no relevant conflicts of interest to report.