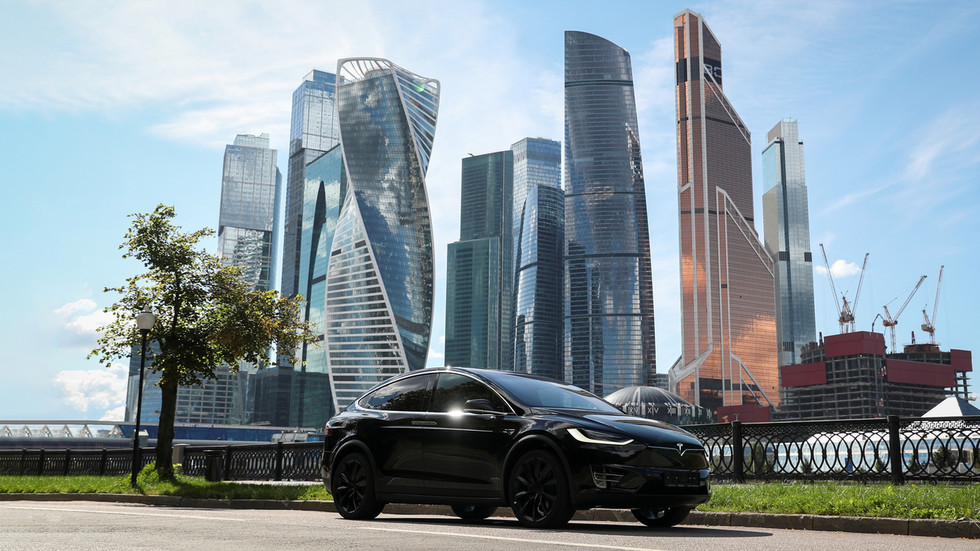 Tesla CEO Elon Musk says the US electric carmaker is exploring opportunities for establishing a presence in Russia and opening production lines in the country.

Apart from the US, the automaker has already launched two production sites in the Chinese municipality of Shanghai, and is considering opening facilities in other parts of the world, Musk said via a video link at a forum on Russian education in Moscow on Friday.

The company is reportedly also planning to launch a production site in Germany, and to open a new plant in Austin, Texas in the US as soon as by the end of this year. Tesla is also considering entering the Indian market.
Also on rt.com Tesla’s expansion plans in China put on hold due to US tariffs
In his recent speech, the billionaire called for a more open dialogue between Washington and Moscow.

“There is a lot of talent and energy in Russia, and I think there should be more dialogue and communication between Russia and the United States,” Musk said.