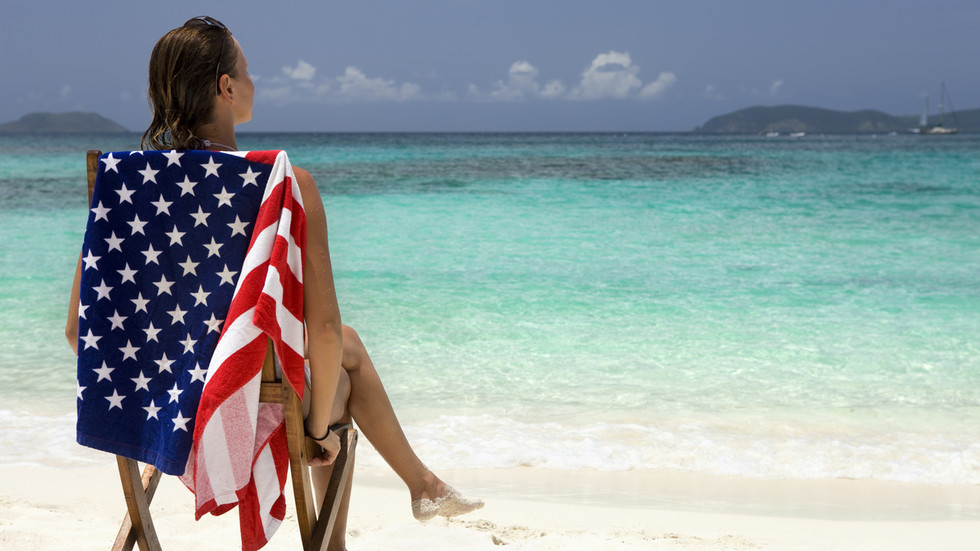 The continuing printing of money by the US Federal Reserve and government handouts of free cash are now causing a severe worker shortage in the United States, says Max Keiser of RT’s Keiser Report.

According to him, the US government transfer payments are now equivalent to more than $ 16 an hour, double the minimum wage.

Max asks David Morgan of TheMorganReport.com why anyone should go back to work if they continue to get this free money.

“Who would want to work for eight dollars an hour when you’re getting paid sixteen dollars [an hour] not to work?”, he asks.

“It has to do with the morality of the money supply itself – Is the money legit or isn’t it? And I’m going to suck off of whomever is printing this stuff until it fails.”

Americans, back, FREE, government, Keiser, money, should, they, work