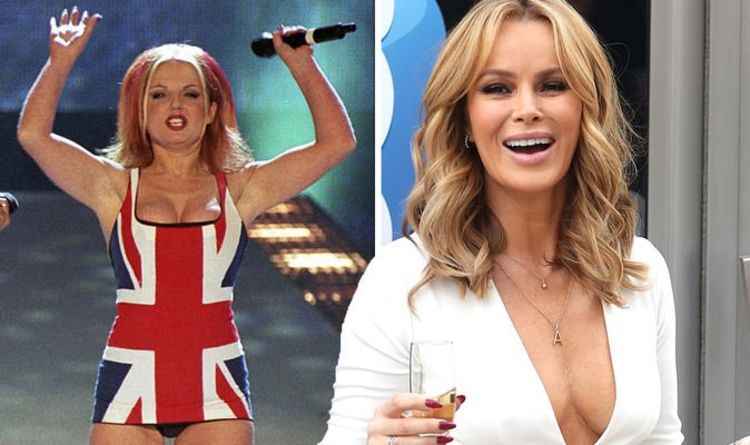 Speaking about this, Amanda told the BBC: “What an honour to announce the UK’s votes this year.

“I’m utterly thrilled. It’s an ambition ticked after 45 years of watching it!

If this look is anything to go by, it seems like Amanda could make a statement on screens tonight.