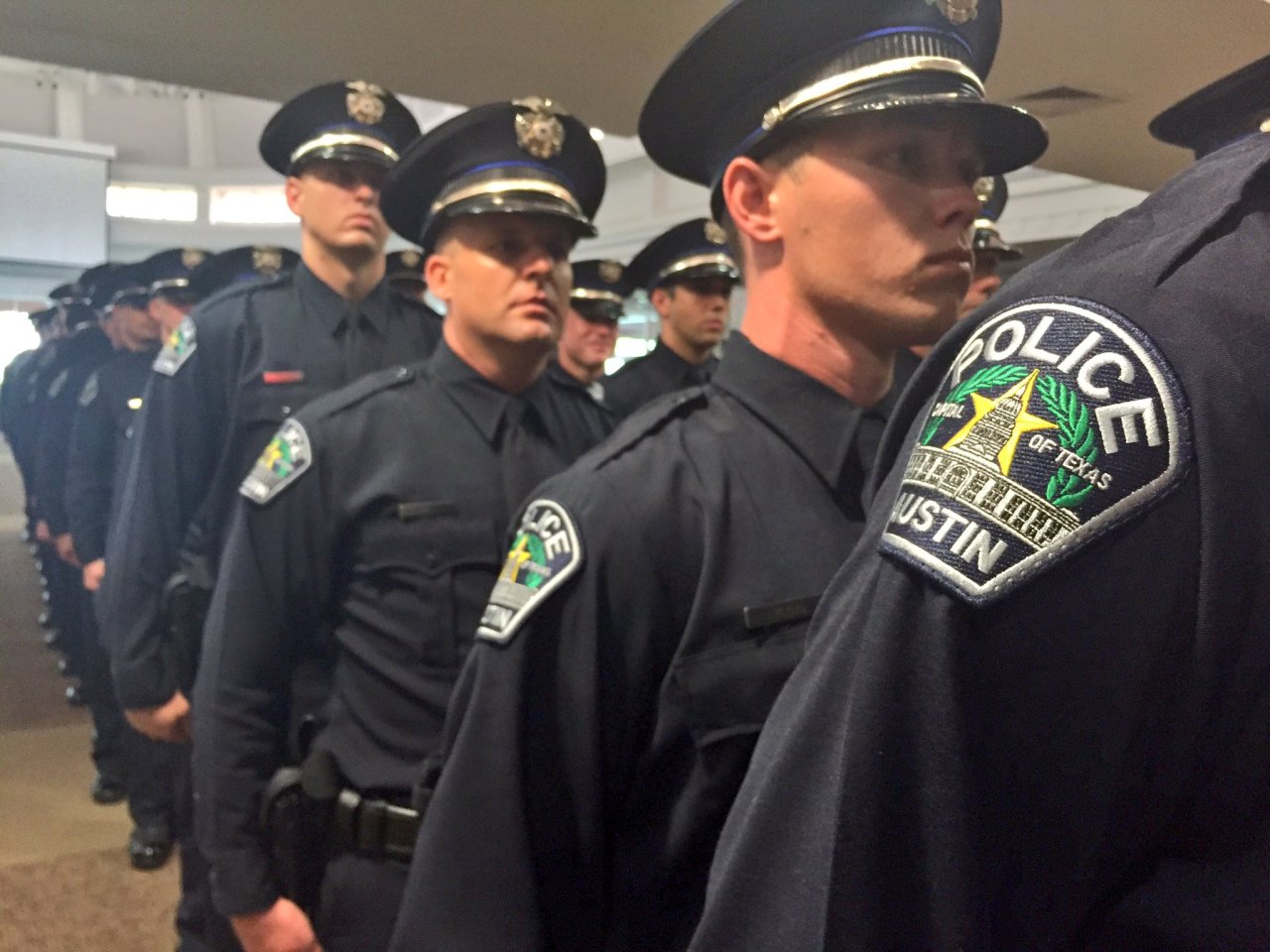 AUSTIN (KXAN) — The Austin Police Department announced internal moves Friday to shore up its patrol units amid an officer shortage due to retirements, resignations and the lack of new cadet classes.

In an internal memo from interim Austin Police Chief Joseph Chacon to the department that KXAN obtained, Chacon outlined 82 officer positions from 14 departments that will move to cover patrols over the summer. These moves will take place on June 1 and Aug. 1 as outlined below.

The department that will be impacted the most is the Motors Unit, which will be downsized on June 1 and completely suspended on Aug. 1. KXAN first reported on those changes Thursday.

“As a law enforcement agency, we are faced with making many difficult decisions as we work to maintain appropriate staffing levels within patrol and ensure a prompt response to emergency calls for service,” Chacon said in the email. “Our core function is to answer the call whenever it arises, and as the peacekeepers of this community, we will remain committed to serving while we navigate changes across our Department.”

Austin Police Association President Ken Casaday said the officers and the community will start to feel the impact of these changes over the summer.

“These officers are going back to a job that they haven’t done in many years, and it’s mostly older officers, so it’ll be a physical and mental challenge for them,” Casaday said. “The challenge is going to be for the community, because these are officers [the Motors division] that run radar here on 35 and school zones, when the kids start going back to school.”

Earlier this month, the Greater Austin Crime Commission said since the start of the fiscal year, which was Oct. 1, APD lost 130 officers due to retirements and resignations.

“We’re behind, and we need to catch up, because right now, there’s often no units available to respond to less urgent calls,” said Cary Roberts, executive director of the Greater Austin Crime Commission.

The department’s next cadet class will start June 7. The full academy is about 34 weeks long, and the new officers won’t be ready for patrol until early next year.

“By the time they graduate we’ll have lost probably double that amount. We are thankful for it, but we are still losing a lot more people than we are bringing on,” Casaday said.

Changes to APD patrols on June 1

Effective June 1, 33 officers from specialized units will be temporarily returning to patrol.

Changes to APD patrols on Aug. 1

Effective Aug. 1, another 49 officers from specialized units will be temporarily returning to patrol.