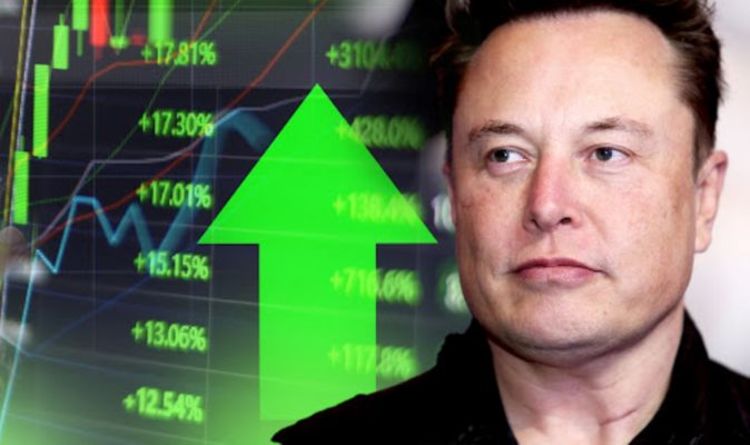 Announcing today on Twitter the Tesla boss suggested he would support cryptocurrencies over fiat currencies. This u-turn comes after the SpaceX CEO sent out contradictory messages for over a week that began with a declaration that Tesla would be halting their acceptance of bitcoin as a payment method. On Twitter this morning, Mr Musk said: “The true battle is between fiat and crypto.
“On balance, I support the latter.”

Mr Musk was responding to a Twitter follower who said: “Yo Elon what do you think about the peeps who are angry at you because of crypto?”

This was in reference to the recent contradictory tweets from Mr Musk that have brought such volatility to cryptocurrency markets.

Over one week ago Mr Musk tweeted a statement that read: “Tesla has suspended vehicle purchases using bitcoin.

READ MORE: Why has the crypto market crashed? Experts weigh in

However, now  Mr Musk has retracted these earlier statements.

Mr Musk then came out with a swift clarification to end speculation that Tesla might dump their bitcoin holdings.

He tweeted:”To clarify speculation, Tesla has not sold any bitcoin.”

Then there Elon Musk tweeted a “diamond hands” emoji amid bitcoin drop, implying that Tesla won’t sell their large holdings of the world’s preeminent cryptocurrency.

In a tweet on Wednesday morning, Mr Musk said that Tesla had “diamond hands” suggesting the company he heads would not be shedding its $ 1.5 billion (£1.06 billion) stake in bitcoin.

The head of Tesla also tweeted: “How much is that Doge in the window?”

In this tweet he attached a cryptic image of a US dollar bill that had been manipulated to look like it had a doge coin face on it.