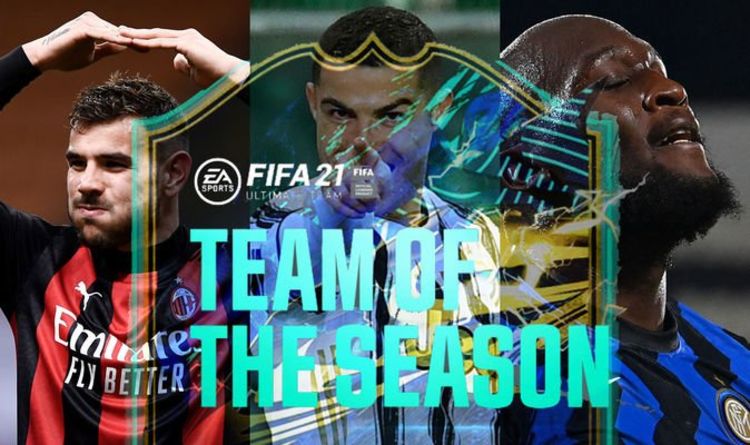 Inter won their first title in 11 years with four games to spare, after surging to a huge 13 point lead at the start of this month.

Inter players such as Romelu Lukaku, Nicolo Barella and Achraf Hakimi are all expected to feature in the FIFA 21 Team of the Season Serie A team.

Lukaku is predicted to get an overall 94 rated card, while the highest rated new FUT card is expected to go to Juventus superstar Cristiano Ronaldo.

The Portuguese player is predicted to get an overall 97 rated TOTS card.

In total five players from Inter are predicted to feature in the Serie A TOTS release, with four from the current second placed-side Atalanta, four from Inter’s big rival AC and two from Juve.