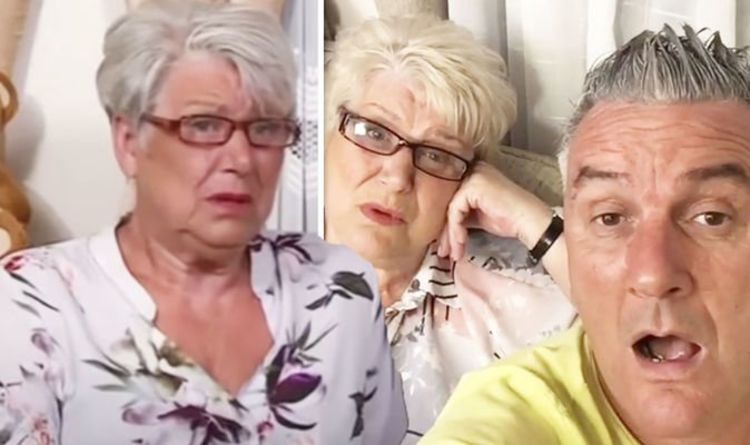 It comes after Jenny revealed on Gogglebox that she is now at retirement age, which further fuelled the rumours of the pair’s departure.

Lee said in response: “You are one of those old women aren’t you who goes ‘don’t you know how old I am, I’m 66 you know?”

“I never tell anybody I’m 66, even though I’m not really bothered about my age.”