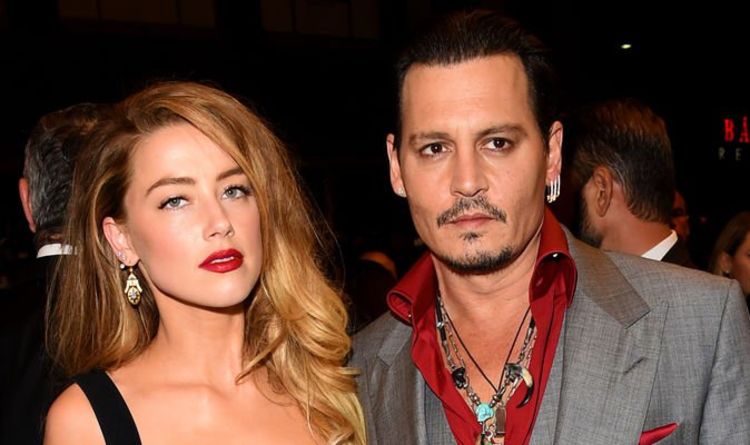 At the time, Heard was a prominent actress but had not yet had her big break.

Working with a Hollywood icon such as Depp was no doubt going to improve her career, but she did not expect to fall in love with him.

She discussed the movie with Vogue in an interview in 2011, shortly after the film’s release, where she briefly commented on Thompson.

The Texan star said: “I loved Hunter S Thompson for a long time. I’ve got a soft spot for true individuals.”