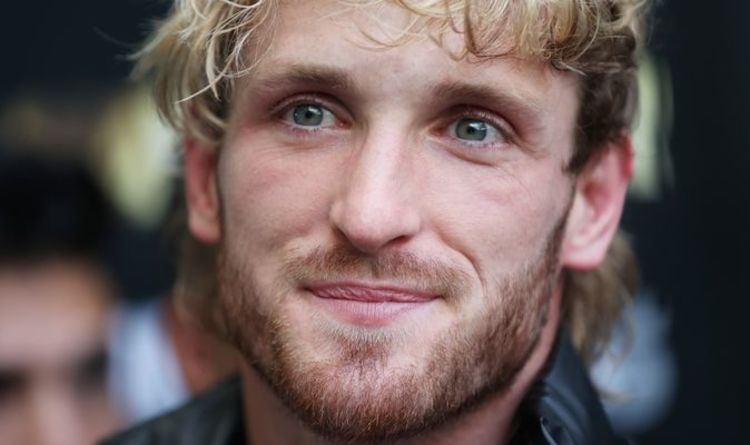 YouTuber-turned-prizefighter Logan Paul said his job against Floyd Mayweather was already tough, but his younger brother’s intervention has only served to make his task even tougher.

Speaking to Mauro Ranallo during the Bellator 259 live broadcast, Paul gave an update on his upcoming June 6 exhibition bout with Mayweather, and revealed how his assignment got even more difficult, thanks to his younger brother Jake.

“Dude, this is not an exhibition,” he stated.

“I’ve been saying this. What exhibition is eight three-minute rounds?

“This is a fight and if Floyd didn’t want to rip my head off before my brother took his hat, now he’s trying to kill me.

“He’s trying to make an example of the big brother so the younger brother has to suffer and watch and witness. I don’t know if you’ve seen ‘Scarface,’ but that’s what he’s trying to do.”

JUST IN:
Tyson Fury blasted ’embarrassing’ by Jake Paul as he tears into Tommy Fury

“We’ve been training our a**** off for eight months now preparing to fight this guy.

Logan also sounded off about mixed martial arts, and said that his skills as a collegiate wrestler may be better served to MMA competition instead of boxing. And he admitted he’d love to step into the cage to compete at least once.

“I actually think I’d probably be better at MMA because of my wrestling background.

“I will say it is a tough sport, it’s harder than boxing.

“I’ve had some knee issues on both knees and it’s rough on the body. But I can’t not do one MMA fight before I die, you know?

“I’m going to do at least one. And if I do one, I’ll probably do another.”