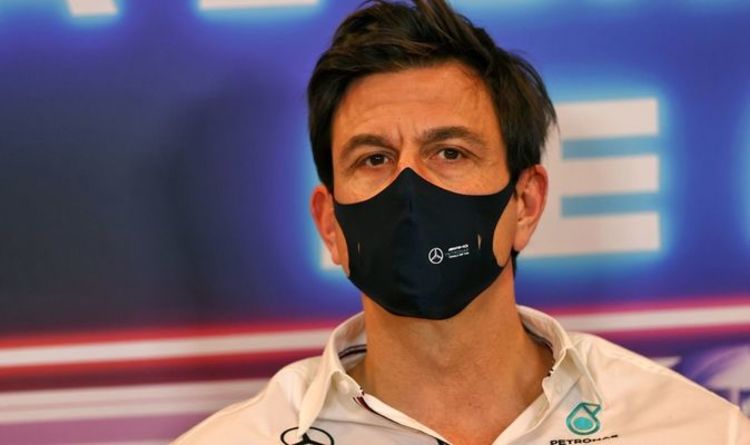 Verstappen starts second on the grid, and crucially ahead of championship title rival Hamilton on a track that is notoriously hard for overtakes.

Horner said: “It’s one of those things, the red flag at the end of the session, was just crescendoing, and Max had really hooked it up on that last lap, on the data – he was two and half tenths up on the data on the point he had to abort.

“That’s why he was so frustrated, but you know what, front row here, our main rival in P7, that’s not a bad afternoon.