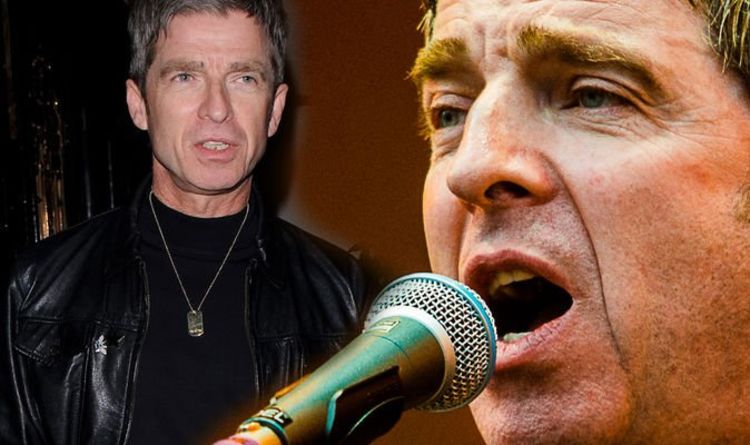 Noel Gallagher, 53, is an English singer, songwriter, record producer and musician. He served as the songwriter, lead guitarist, and co-lead vocalist of the mega successful rock band Oasis. Perhaps owing to his years of touring with constant loud music, the singer’s health began to greatly suffer.

Speaking to the Daily Star, he said: “It’s the [ear] I stand in front of my guitar amp with. It’s pretty bad.

“I was going to bed one night and you know when you go into the bathroom when you put the light on a fan goes off?”

The singer explained the sound as similar to a “whistling kettle”.

Tinnitus is when you experience ringing or other noises in one or both of your ears, said the Mayo Clinic.

The health site continued: “The noise you hear when you have tinnitus isn’t caused by an external sound, and other people usually can’t hear it.

“Tinnitus is a common problem. It affects about 15 percent to 20 percent of people and is especially common in older adults.

“Tinnitus is usually caused by an underlying condition, such as age-related hearing loss, an ear injury or a problem with the circulatory system.”

There are several alternative or complementary tinnitus treatment options, including:

None of these treatment options are supported by science.

Many people are convinced that the herb gingko biloba is helpful, however large-scale studies have been unable to prove this.

There are also many nutritional supplements claiming to be tinnitus remedies.