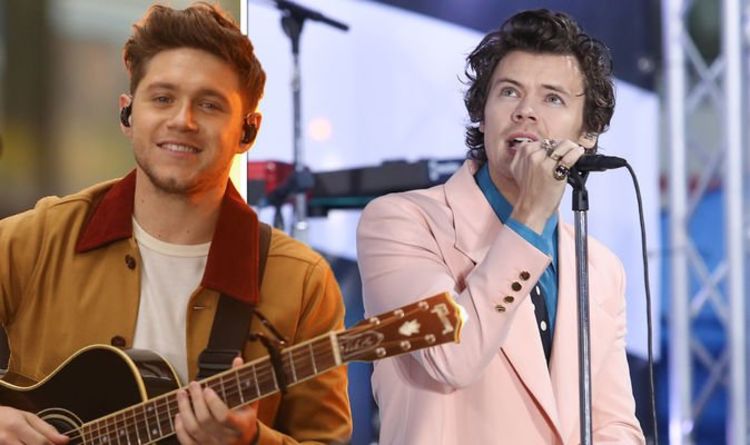 The 2019 album was an enormous hit for Harry, who released a number of hits from it including Watermelon Sugar and Golden.

The record earned a collection of awards, including Album of the Year at the Brit Awards and Best Pop Vocal Album at the Grammy Awards.

Niall has been teasing the release of his next album for a few months with some selfies and looks into his recording process.