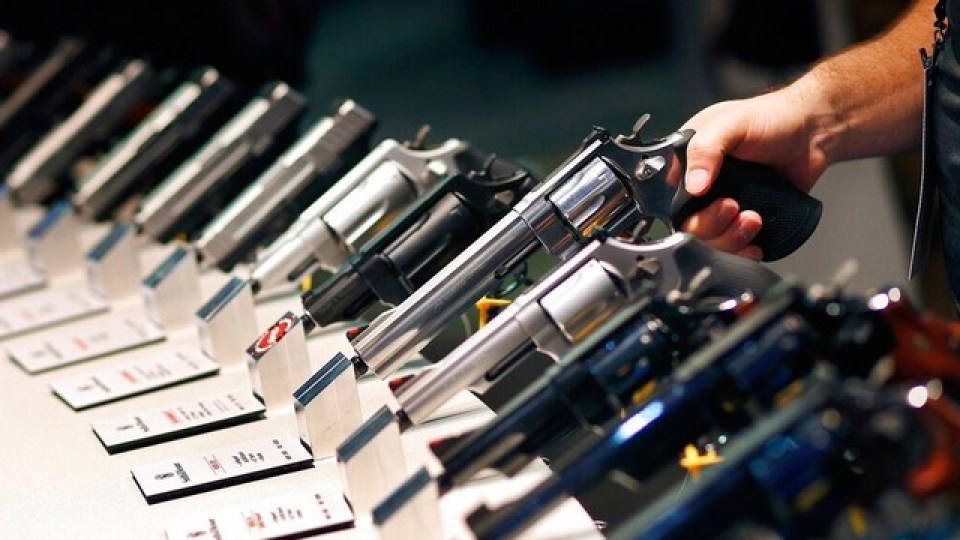 AUSTIN (KXAN) — Negotiators in the Texas House and Senate announced on Thursday they had reached an agreement on legislation that removes the state’s licensing requirement to carry firearms for people 21 years or older.

House Bill 1927, known commonly as the permitless carry bill, was passed by both the House and Senate, but changes made in the upper chamber required a conference committee of lawmakers to work out the differences.

“The House and Senate conferees have reached an agreement on House Bill 1927, a critical benchmark before this bill reaches Gov. (Greg) Abbott’s desk,” state Rep. Matt Schaefer said in a statement. “By working together, the House and Senate will send Gov. Abbott the strongest Second Amendment legislation in Texas history, and protect the right of law-abiding Texans to carry a handgun as they exercise their God-given right to self-defense and the defense of their families.”

Members of the full House and Senate will have to approve the agreement before it’s ready to be signed into law by the governor.

Lt. Gov. Dan Patrick, who presides over the Senate, cheered the news Thursday afternoon, saying the agreement “includes the thinking of national gun rights advocates and many in Texas law enforcement and affirms our commitment to protect the rights of gun owners and the safety of those in law enforcement.”

In April, police chiefs and law enforcement group leaders held a press conference at the Texas Capitol expressing their opposition to HB 1927.

“I want to be clear, this is not about the Second Amendment,” Austin Interim Police Chief Joseph Chacon said at the time. “It’s not about peoples’ right to lawfully carry a firearm — I’m very much in support of all those things. Carrying a powerful weapon is also a responsibility.”

Language of the agreement wasn’t made public on Thursday.

Kevin Lawrence, executive director of the Texas Municipal Police Association, was among those raising concerns about the bill early on.

“We still have concerns about whatever version comes out of here but we’re still waiting to see exactly what’s in there,” Lawrence said.

KXAN will continue to update this developing story.