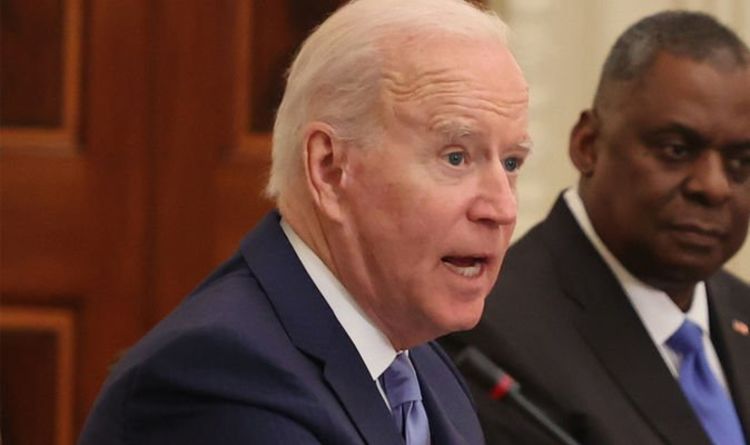 Mr Obama appeared on the Late Late Show, hosted by James Corden, and said there are UFOs sightings that defy explanation.

He said on the programme: “What is true, and I’m actually being serious here, is that there are, there’s footage and records of objects in the skies, that we don’t know exactly what they are.