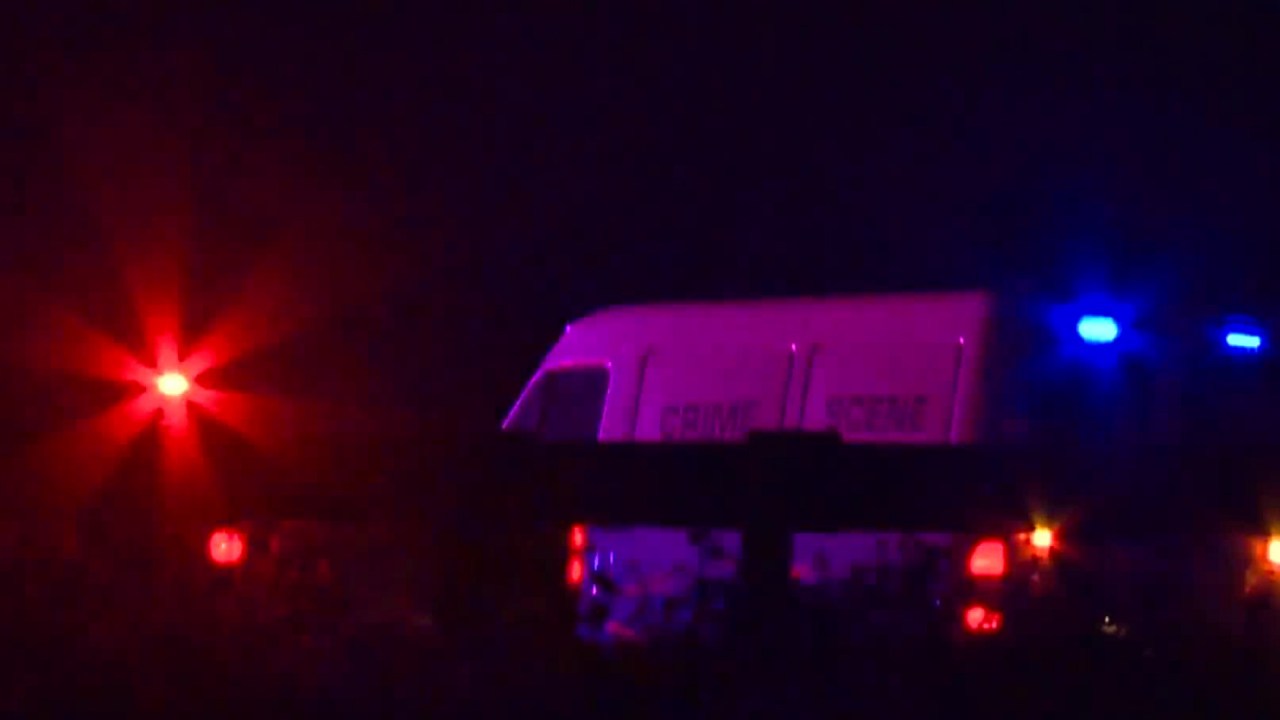 It happened on State Highway 130 near U.S. 290. Police received multiple calls just after midnight, saying up to six vehicles were involved in a collision.

At least five people were taken to the hospital.

SH 130 was shut down for several hours.