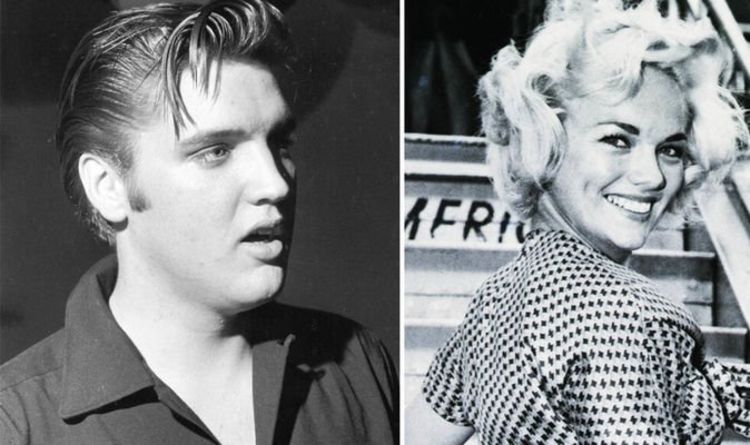 He had flown Priscilla to America, promising her parents he would not take her out of Memphis, but instead whirling them away on a secret romantic trip to Las Vegas.

And then, one evening at home, Wood overheard a conversation between the star and his father, Vernon.

Wood recalled: “When I was coming down the back stairs into the kitchen, I heard Elvis say, ‘I’m having the hardest time making up my mind between the two.'”

Devastated, she marched into the room and forced Elvis to admit what was going on.

The evening ended with both of them in tears.

LISTEN TO ELVIS AND ANITA SINGING BELOW