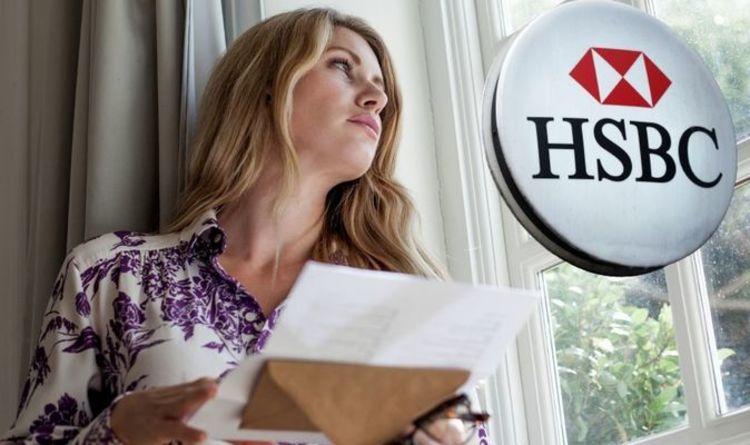 HSBC is a bank used by millions of people right across the country, but some are not aware the banking group also oversees other providers. The HSBC Group also administers First Direct, M&S Bank and John Lewis Finance. And there is an important update for many customers who have been banking with these providers – whether past or present.
With Money Saving Expert, Martin Lewis, saying two individuals contacted him with news of receiving cheques worth £7,000, it shows compensation could be potentially lucrative.

To receive the payout, individuals will not need to take any further action.

This is because the HSBC Group will be contacting those who are affected by reaching out to them directly, even if they have since closed their account.

A number of people stated via social media that they had received correspondence about getting a payment.

One person celebrated, saying: “Just received a ‘bank error in my favour’ from HSBC, with whom I had accounts several years ago.

And another said: “I think I am entitled to this, I received a text about a cheque, but thought it was a scam!”

An HSBC UK spokesperson previously spoke to Express.co.uk about this matter, when cheques were first being issued.

They said: “We always strive to do the right thing by our customers.

“Regrettably, some historic cases where customers were in arrears at times fell short of this commitment.

“We are taking action to put that right and remediate customers who may have been impacted.

“Customers do not need to do anything. Those who are due to receive a payment will do so by the end of Quarter One, 2021.”