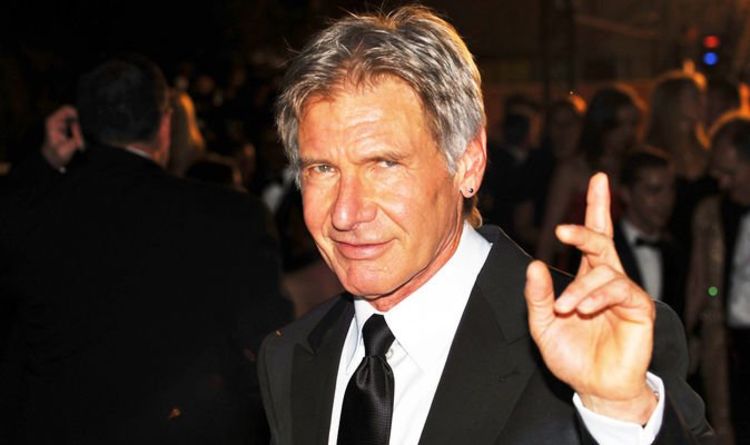 This secret intelligence program allowed Nazi scientists, engineers and technicians to be safely inducted into the USA for their skills.

However, it seems as if Dr Jones will not be happy with this, and will come to blows with Mikkelsen during the course of the film.

Considering Mikkelsen has played a bad guy in James Bond, the Marvel series, and Hannibal, it makes sense for him to play another moustache-twirling baddie in Indy 5.

It is not yet clear what Indiana will want from Mikkelsen’s character, or indeed the moon, but it is understood they will be acting against one another in the film in a race to reach the skies first.

Mikkelsen is being tailed by Shaunette Renee Wilson’s character, whose name has not yet been revealed.

Wilson plays a CIA agent who will be “babysitting” Mikkelsen’s character.