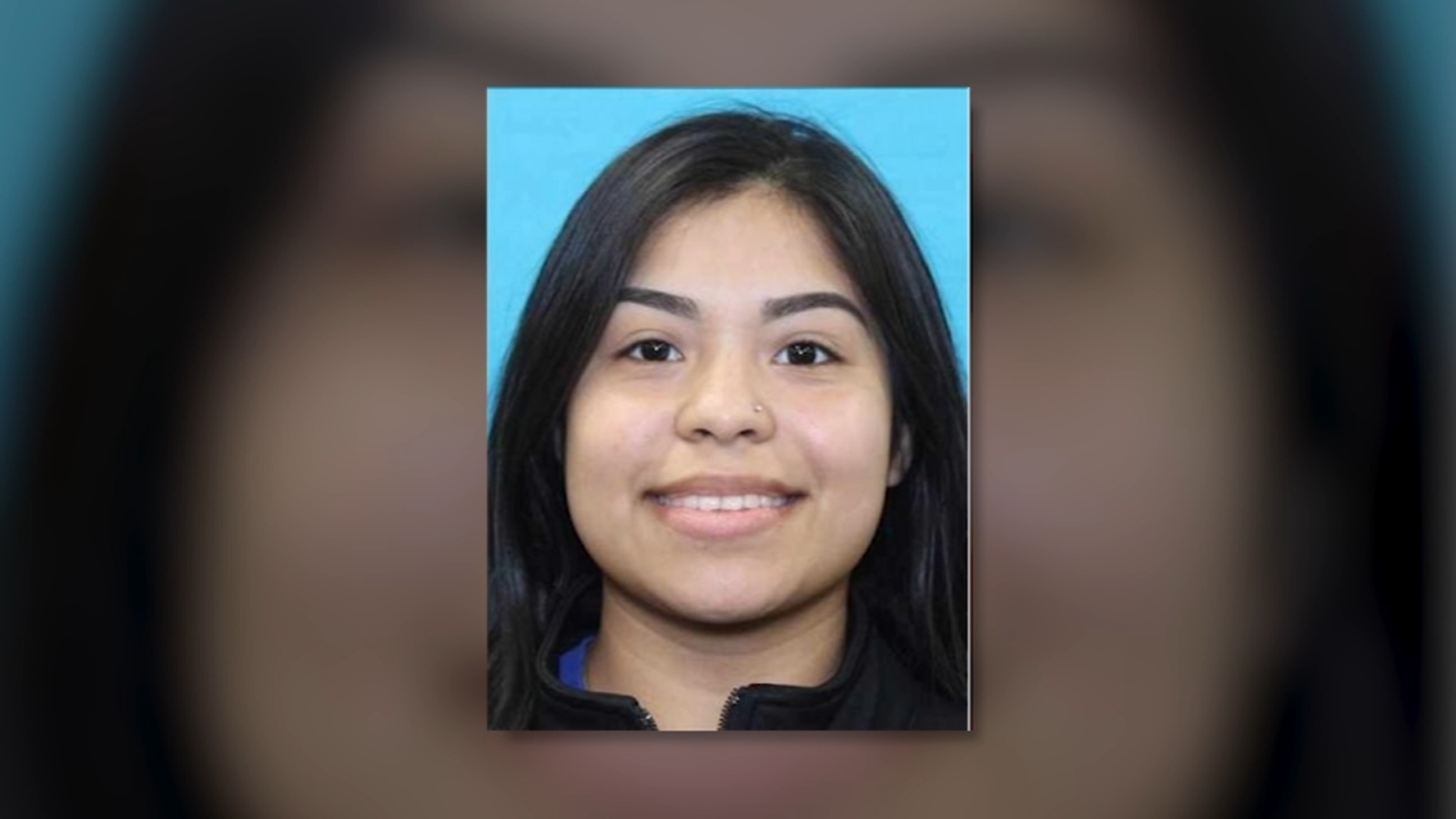 HOUSTON, Texas (KTRK) — Authorities have located a 20-year-old woman who had been missing since May 15 on Houston’s south side.Genesis Rachel Barrondo was located at Harris Health Ben Taub Hospital. Authorities said she arrived May 15 shortly after 2 a.m. after being hit by a vehicle.

Barrondo’s mother, Olga Barrondo, and step brother, Jason Hernandez, returned to the area where they were told the incident happened on 610 East near Cullen Boulevard. When looking around the area, a family member saw Barrondo’s shoes on the side of the freeway. The location is about 15 minutes away from Barrondo’s last known location. Her family said they still do not know what exactly happened.”We have no idea what happened or what they were doing out here,” Hernandez said. “We are just coming back from the hospital, getting the information. They told us they picked her up at this location.”

Hernandez said an investigator called the family Saturday morning saying there was a person in intensive care that matched the Barrondo’s description.

Olga confirmed that it is in fact her daughter. When the family made it to the hospital, they were told Barrondo is in a coma.

Doctors said they are waiting to see if she shows any movement or signs of improvement.

Hernandez said they have faith that Barrondo will wake up. Olga asks that the community pray for her daughter.”If someone saw what happened that night, please let us know,” Hernandez said. “We just want to know the truth.”

The family said Barrondo sent her mother a text last weekend saying she was going to eat with a co-worker after work and that one of her co-workers was going to give her a ride home.

“Genesis sent the message to her mother, ‘I’ll see you soon’,” Hernandez said as he translated for Olga. “Then, whenever we were waiting around like 10:30 p.m. or 11 p.m., that’s when the co-worker sent Olga a text message like as if she knew her for a long time, but in this case we’ve never seen her before.”

Hernandez explained that the co-worker said Barrondo was going to stay the night, but Barrondo never made it home. That’s when her family filed a missing persons report.

Hernandez also said they are not sure if investigators are looking into the co-worker, but the family has not been able to get in touch with that individual.”Whenever Genesis gets well soon, she’s for sure going to speak about what happened that night,” Hernandez said. “So, hopefully we can have an idea of what exactly happened that night.”

Anyone with information is asked to contact the Houston Police Department or anonymously send in a tip to Houston Crime Stoppers at 713-222-8477.