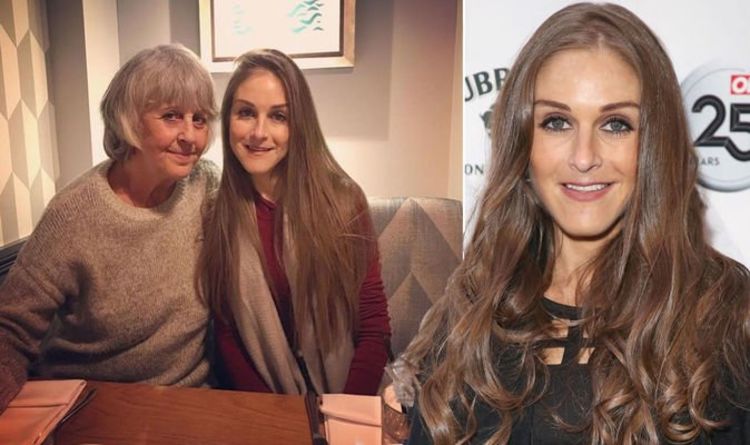 Several hours later, Sue had attempted to call her daughter but became worried when there was no answer.

A friend made their way to Nikki’s home but sadly found the reality star unresponsive.

By this time, Sue was making her way to London when she received the call that everybody dreads, with Nikki’s pal saying: “She’s gone, she’s died.”

“It was 4.30pm, I was on this train and hyperventilating, I was in such a state, I got to the guard, Leslie, and told him, ‘I need some help. My daughter just died’, he took me to first-class and rang my other daughter, Natalie,” she said.