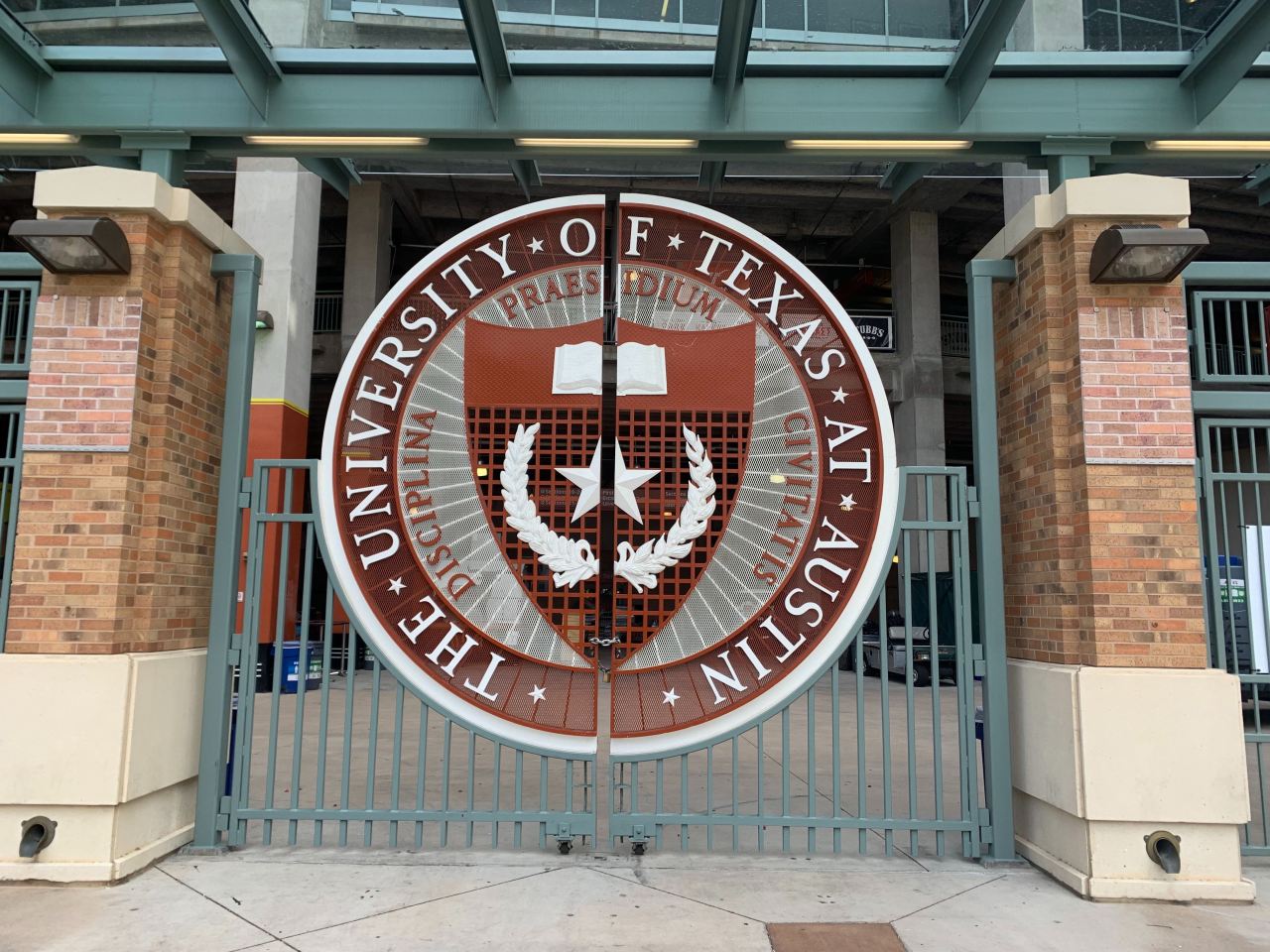 AUSTIN (KXAN) — As University of Texas at Austin students are set to celebrate Saturday’s Class of 2021 commencement, some are planning to walk out to send a message about the school’s controversial anthem “The Eyes of Texas.”

A Facebook event organized by two UT students, “Eyes of Texas Walk Out: Commencement 2021″, is planned to happen near the end of Saturday night’s ceremony at Darrell K Royal – Texas Memorial Stadium, where the song will be played.

The song — played to the tune of “I’ve been working on the railroad” — was historically performed at campus minstrel shows. While no photographic evidence exists, it’s widely believed that the song was performed by students in blackface.

“The Eyes of Texas, despite the racism it represents, will be played at graduation. Rather than stay and be complicit in the continued anti-Blackness of UT’s administration, those of us who see through President Hartzell’s mission to “reclaim” a racist song will be walking out during commencement to protest the inclusion of the Eyes of Texas in graduation programming and school events.”
Eyes of Texas Walk Out: Commencement 2021

KXAN reached out to organizers Saturday to ask what their plan is and will update this story when we hear back.

In the wake of protests and demands for social justice over last summer, the retirement of the school song was brought to the foreground.

In July 2020, multiple Longhorns student-athletes issued a letter to the school on behalf of the UT student-athlete body, demanding the song’s replacement — in addition to the removal of several on-campus nods to Confederate leaders.

“The recent events across the country regarding racial injustice have brought to light the systemic racism that has always been prevalent in our country as well as the racism that has historically plagued our campus,” the letter said.

In an April 2018 article for the school’s publication “The Daily Texan” titled “The Eyes of Texas: Racist tradition or cornerstone of school spirit?”, the Vice Provost for Diversity Edmund T. Gordon explained that the song was written during a period of lynchings and pervasive anti-black sentiment — in addition to Jim Crow laws — and questioned whether the song could be about “minstrelsy” and school pride at the same time.

Nevertheless, UT President Jay Hartzell has continued to stress the importance of learning from the song’s history while also keeping it around. In October, the president confirmed the song would be played during Longhorns’ games. In April, it was announced both UT marching and pep bands would be required to play the song. A new marching band is being created for those who don’t want to perform the song.

Back in March, emails to Hartzell were obtained by the Texas Tribune, where donors and alumni expressed outrage after then-Longhorns quarterback Sam Ehlinger was left alone on the field as the song played.

The hundreds of emails lobbed several condemnations at the team leaving the field during the playing of the school’s anthem.

Out of the nearly 300 emails sent to Hartzell, over 70% demanded the school keep the song.

UT law school student and president of the UT School of Law Student Bar Association Anthony Collier said the decision to keep the song was a valuation of money over morality.

“We can’t afford to place profit over people and bow to pressures from bigoted donors,” Collier said. “We must do what is right and remove this racist song immediately.”

In March, UT released a report gathered by a 24-member team of students, athletes, faculty, employees and alumni who examined the song’s content, history and usage. The committee ultimately determined the “intent of ‘The Eyes of Texas’ was not overtly racist,” though they also acknowledged the song “debuted in a racist setting.”

But some suggested the committee’s report should not be used to “sanitize” or “justify” racism in the university’s history.

UT Austin report: Intent of ‘Eyes of Texas’ song was not ‘overtly racist’

“It’s not enough to only acknowledge racism, we must abolish it,” said Collier at the time. “I know change can be uncomfortable, but we will not sacrifice our humanity for your comfort.”

A March conference was held by the Texas NAACP, state elected officials, UT Austin students and alumni groups to officially denounce the song and demand its removal.

Texas NAACP President Dr. Gary Bledsoe condemned the school’s continued use of the song despite its “humiliating impact on African-Americans.” Bledsoe said his group’s understanding is that UT Austin has indicated it’s open to reconsidering its decision to keep the song based on “new facts” if presented with them.

“UT seems to think that because a song’s lyrics are not overtly racist, that there’s no harm, no foul,” Bledsoe said. “It’s unconscionable that UT officials have not thought about the matter from the impact of Black people… we will continue talks so they understand the impact and facts. Minstrels were performed to degrade and mock African-Americans as a form of entertainment for white people. That is as racist as it gets.”

KXAN will update this story with more information as it becomes available.