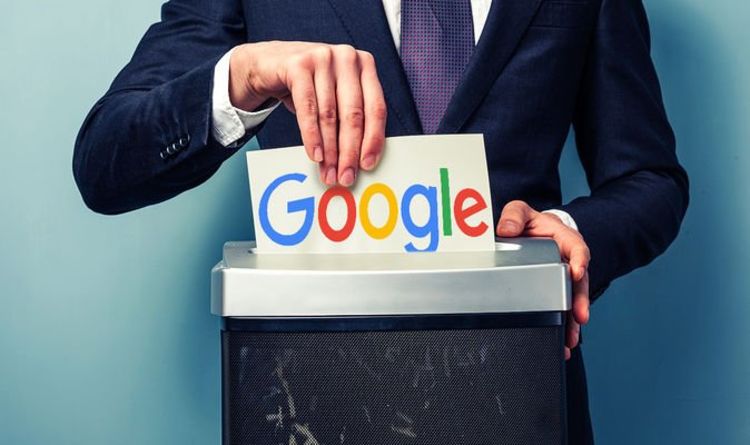 Worried about what your last search says about you? Google is finally allowing anyone to delete their last 15 minutes of searches. So, you can remove any possibility of previous results showing up on the Google homepage when you start typing.
It’s worth noting this is different from your browser history. While your web browser, whether you’re using Google Chrome, Safari, Microsoft Edge, Firefox, will keep track of the websites and searches you’ve made to help you return to a page down the line, Google itself also keeps tabs on your searches. These are used to tailor advertisements to your tastes, suggest YouTube videos based on your interests, and surface previous search terms as you start typing.

It’s all very helpful… until you search for something you’d rather be forgotten.

Of course, Google has offered the ability to search without fear that your results will be used for any of the above before. Known as Incognito Mode, this is built into Google Chrome and stops any of your web activity being recorded by Google (although, it’s worth remembering that your internet supplier – BT, Sky, Virgin Media – still sees everything that you’re doing as do a number of on-screen adverts, Facebook login buttons dotted around the web, and more…)

But if you haven’t used Incognito Mode and want to erase the last quarter of an hour from the record, this latest feature should come in handy.

Announced during its annual developer conference, known as Google IO, earlier this week, the Californian company explained that it will now include a quick shortcut to delete the last 15-minutes of queries using its search engine.

So, if you suddenly realise that you’re hunting for birthday presents without Incognito Mode enabled, you can head to the main Google.co.uk page, click your profile icon in the top right-hand corner, select Manage Your Google Account, and then click “Delete History” from the menu. Simples. Google says it has put this new feature front-and-centre because it believes it will be hugely popular with fans. That suggests this might’ve been something that forgetful Google users have been asking the company to implement for some time now.

Either way, it’s nice that you don’t need to be so precious about jumping into Incognito Mode every time you find yourself shopping for a gift, looking up a career move on a work computer, or, erm, well, come to think of it, we’re pretty sure those are the only two things that Incognito Mode is ever used for.

There is a catch… as mention above, the feature is limited to the last fifteen minutes. Beyond that, you’ll have to deal with the consequences of your recorded searches.