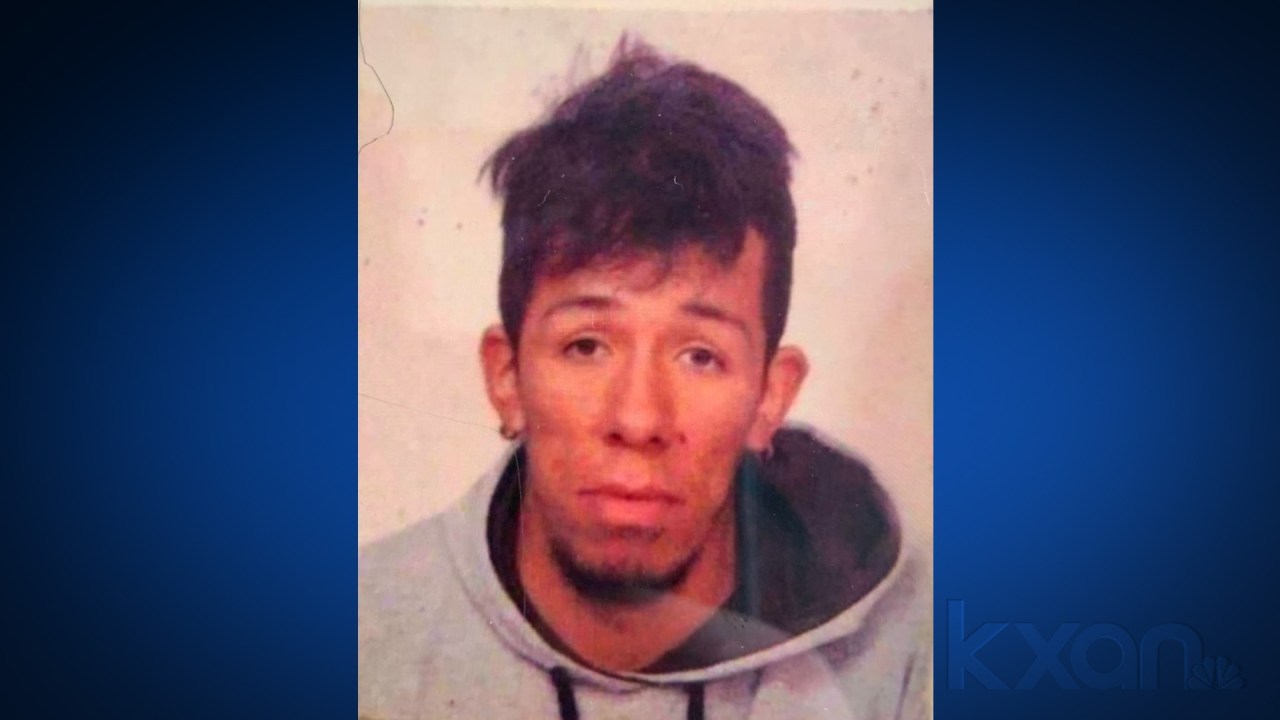 AUSTIN (KXAN) — A 22-year-old man who was believed to be in danger after he fell asleep in the bed of a truck before it was stolen Sunday morning has been found safe, Austin police say.

A release from the Austin Police Department said Luis Balderas Garcia was last seen exiting the Club Lobos located at 9601 North Interstate 35 around 5:37 a.m. Sunday, where he reportedly got into the bed of a truck and fell asleep outside of the club. Then, police say the truck was stolen and the suspects drove away — with Balderas Garcia still asleep in the back.

Police say no one had been able to contact him and due to the circumstances of his disappearance, believed he was in danger.

An Austin police officer with the department’s public information office told KXAN Balderas Garcia was found in Round Rock and appears to be alright.

The truck was described as:

It is unknown if police are still looking for any suspects related to this case. At last check, APD hadn’t gotten word about the circumstances surrounding the truck.

The CLEAR Alert that was issued for Balderas Garcia later on Sunday has been canceled.

22yearold, asleep, before, club, Fell, found, from, near, Rock, round, stolen, truck