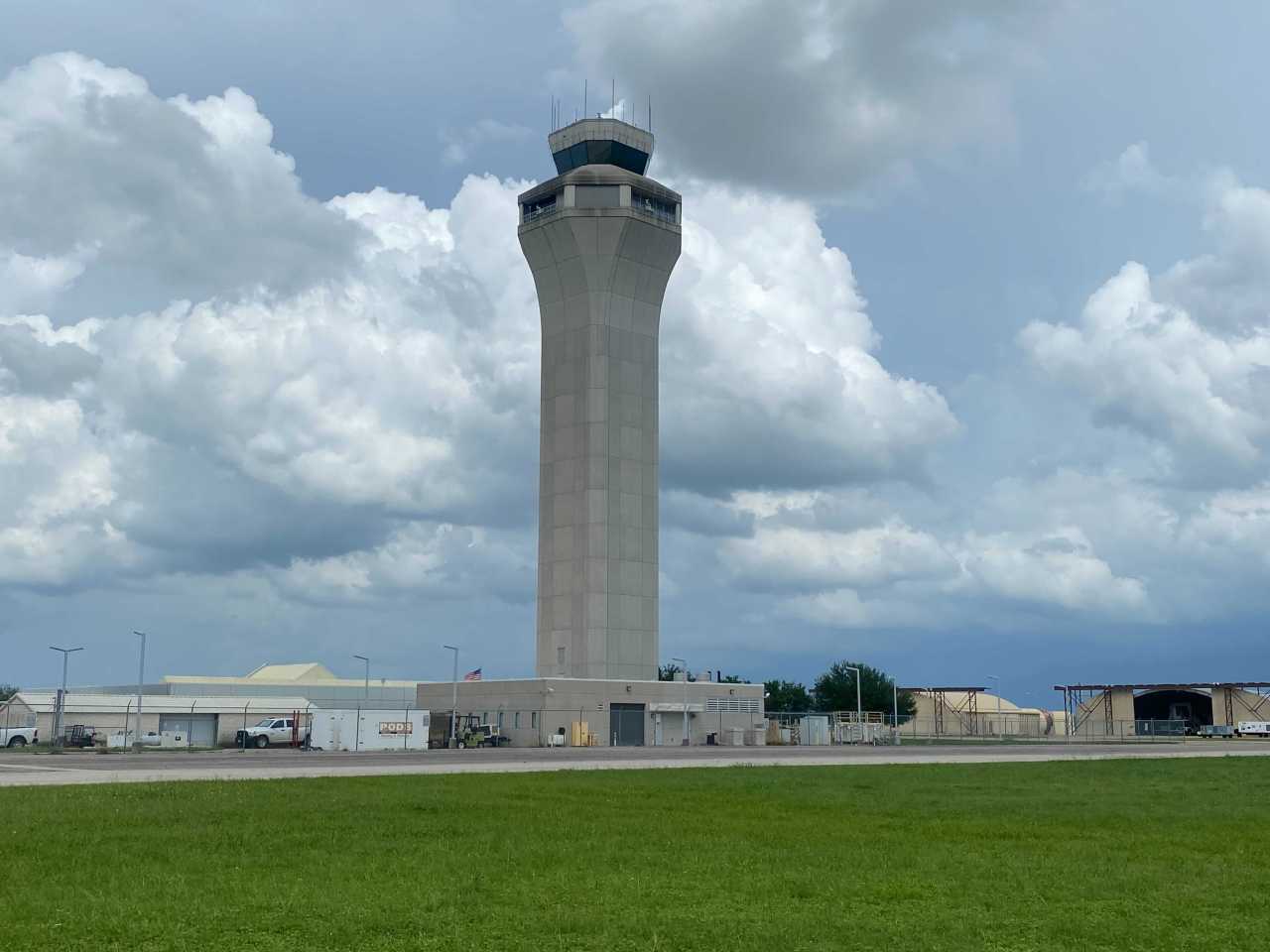 AUSTIN (KXAN) — Austin-Bergstrom International Airport says its tower will be closed for the next hour for disinfection protocols.

The airport put out an alert on Twitter Monday afternoon around 3:45 saying the Federal Aviation Administration temporarily closed the tower, and some flights will be delayed for both arrivals and departures.

“During this time, arrivals and departures will be occurring at a significantly reduced rate,” AUS said on Twitter.

This is a developing story and will be updated as more details become available.