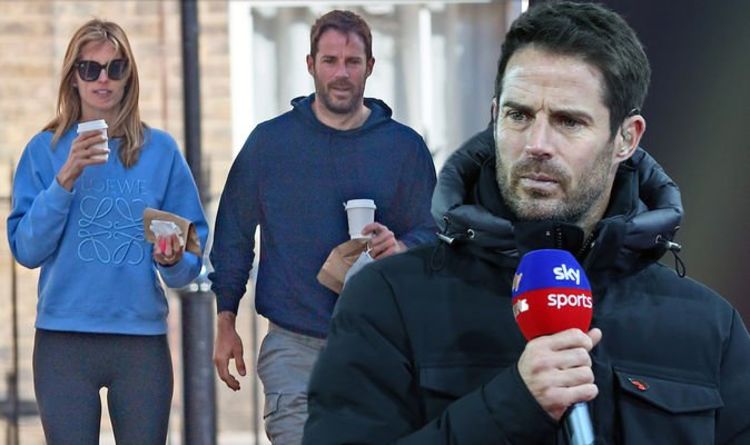 “But he really gets on with Frida and she has been very understanding about him juggling fatherhood and his successful TV career.

“He likes that she’s also a parent so fully appreciates the balance, she is also keen on her fitness and loves spending time at home.”

Louise previously expressed her regret at ending her marriage to Jamie so quickly.

She revealed to You! magazine: “I should have paused and thought about other people and had just a bit more time to work out why I felt I couldn’t do it anymore.

“I wish I’d tried. I want to say to anyone thinking of running: Just slow down. Don’t run.

“Because once you run too fast, you can’t make up the ground you’ve lost.”