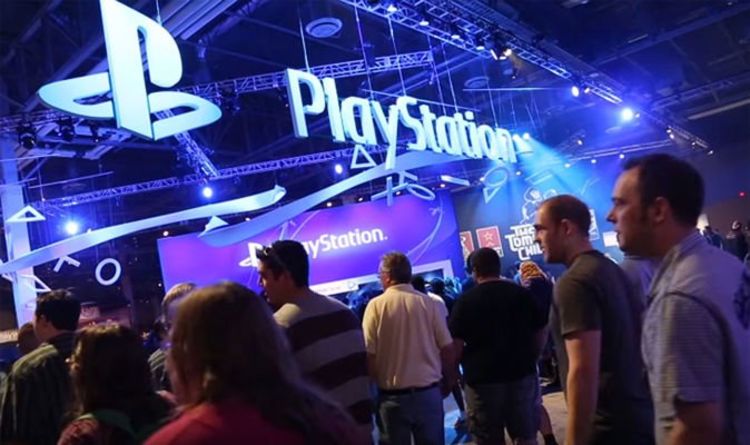 Sony will announce its PS Plus roster for June 2021 on Wednesday, May 26, including everything planned for PS4 and PS5 consoles.

And a new leak this week suggest that there will be three games in total being released as part of PlayStation Plus.

The list includes some top titles, and this would mean yet another bumper month for subscribers.

For now, this remains a rumour, but a new leak suggests that PS Plus June 2021 will feature Star Wars Squadrons and Virtua Fighter 5: Ultimate Showdown.

Star Wars Squadrons cemented itself as a sure-fire hit when it first launched on PS4 and Xbox One consoles last year, and while no new content is being planned, it will make a top choice for June.

Meanwhile, Virtua Fighter 5: Ultimate Showdown will offer something a little different for those with a PS4 and PS5.

Gamers will have to wait for more news on the project, which is expected to be shared by SEGA later this week, and include some kind of eSports tie-in.

A message posted on the official VF social media feeds reveals: “An announcement is expected next Thursday 27 May 2021 on the VF official channel. Are you ready for the Showdown?

“For the English speaking VF audience, we’ll do our best at VFDC to keep you up to date on any developments as they come to hand! Be sure to follow us here on Twitter, Facebook or on the web at https://virtuafighter.com.”

And this is now expected to include the new fighting game coming to PS Plus in June 2021 alongside the latest Star Wars game.

Meanwhile, there will be another title that will reportedly make its debut for PS5 owners next month.

The PS5 version of Operation Tango has also been linked to a June PlayStation Plus launch by Spanish site Areajugones, which has provided accurate leaks in the past.

Operation: Tango is described as an espionage-themed cooperative adventure that challenges you and a friend to complete dangerous missions across the globe in a high-tech near-future world.

“As an exclusive team of two, you and your partner will become AGENT and HACKER, working together to infiltrate, investigate, and eradicate the forces threatening the free world,” the full description reads.

“Work in tandem from two different points of view with only your voice to link you. Teamwork is crucial, and communication is key!

“Constant communication makes for both heartfelt and hilarious moments. It’s all about sharing your voice.”

Operation Tango currently has a June 1 release date, which would fit with an upcoming PS Plus release.

However, like with all gaming leaks, this latest news will need to be taken with a pinch of salt until we hear more from Sony later this week.

Sony has also announced that they will be offering new deals on PS Plus subscriptions during May and June 2021.

These will be going live around the same time as this week’s PS Plus June free games are revealed.

The new deals are set to be released on May 26, with Sony confirming that they will be part of the upcoming Days of Play event.

The Store event will provide leading discounts on top PS4 and PS5 games until June 9, meaning that these new deals will only be available for a short period.