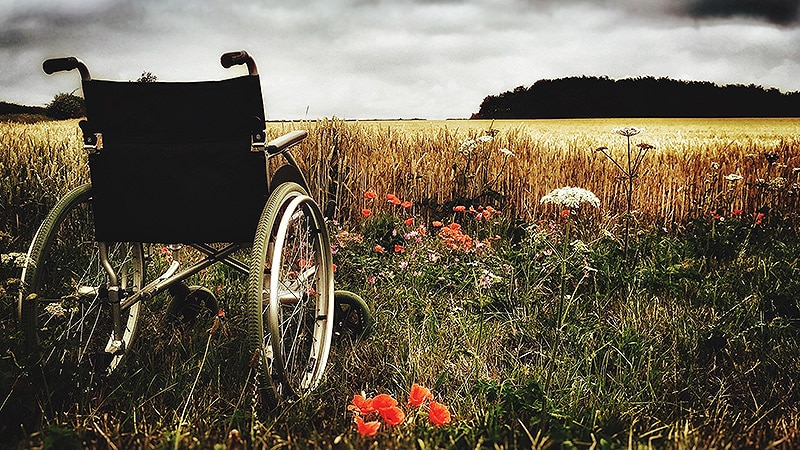 Adults with cerebral palsy, especially those with intellectual disabilities, are significantly more likely to be diagnosed with a psychiatric disorder, compared with the general population, a review of seven datasets shows.

The body of literature on psychiatric issues in children with cerebral palsy (CP) is increasing, but population-based studies of psychiatric issues in adults with CP have been limited in number and in scope. Most of those studies focus mainly on anxiety and depression, rather than on other issues such as psychosis or schizophrenia, Carly A. McMorris, PhD, of the University of Calgary (Alta.) and colleagues wrote.

In a retrospective, cross-sectional study published in Research in Developmental Disabilities, the researchers reviewed information from five health data sets, one registry, and census data for adults aged 18-64 years with a CP diagnosis living in Ontario, including those with and without diagnosed intellectual disabilities (ID) and a comparison group of individuals in the general population. The researchers examined the proportion of individuals with a psychiatric disorder in each of four groups: total CP, CP without ID, CP with ID, and the general population.

When the data were assessed by ID status, disorders such as psychotic disorders, bipolar disorders, and schizophrenia were six times more common among individuals with CP and ID, compared with the general population (adjusted prevalence ratios, 6.26 and 6.46, respectively).

Individuals with CP and ID also had a notably higher prevalence of bipolar disorder (confidence interval, 2.06-2.89) and personality disorder, compared with the general population (aPR, 2.44 and 4.22, respectively), but this subgroup also was less likely than the general population to engage in substance use (aPR, 0.44).

The study findings were limited by several factors, including the absence of universal definitions for some of the conditions studied, potential misclassification of ID, the inclusion of data on specific psychiatric diagnoses but not elevated symptoms, and by the challenges of diagnosing psychiatric disorders in individuals with ID, the researchers noted.

However, “the present study contributes important information to the existing literature, highlighting that psychiatric issues are common in adults with CP, similar to what has been reported in children and youth,” they said. “Further research is needed to determine the validity and reliability of mental health assessment measures for this population, the efficacy of evidence-based psychotherapeutic approaches … and the underlying causes or mechanisms of psychiatric issues in individuals with CP.”

The findings also highlight the need for health care clinicians to screen for psychiatric issues in CP patients, they said.

The study was supported in part by the Province of Ontario research grants and the Institute for Clinical Evaluative Sciences, funded by an annual grant from the Ontario Ministry of Health and Long-Term Care. The researchers had no disclosures.