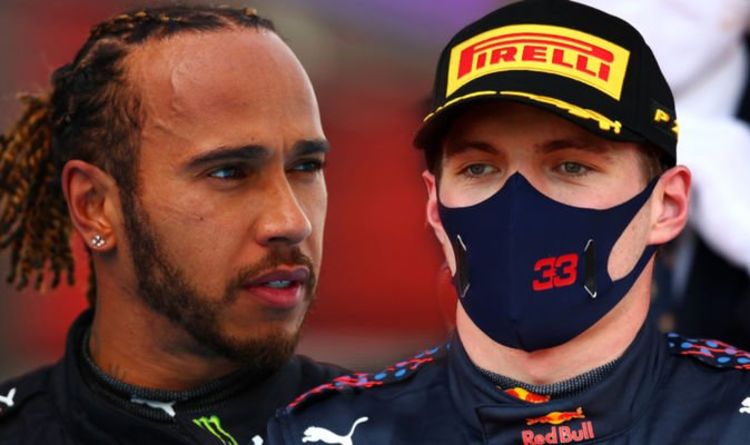 Max Verstappen is staying humble after victory around the streets of Monaco, despite now leading the driver’s standings by four points.
Verstappen enjoyed glory in the principality as his main title rival Lewis Hamilton suffered a torrid weekend, with his Mercedes team-mate Valtteri Bottas retiring mid-race after a pit stop disaster.

The Dutchman has never led the Drivers’ Championship standings in his F1 career, and to add to his accolades, Red Bull now also lead the Constructor’s standings too.

Hamilton was leading the world championship by 14 points coming into the weekend, but struggled for grip and pace in qualifying, leaving the seven-time world champion a lowly seventh on the starting grid.

The Briton looked to try and make up some places during the pit stop window, which didn’t work out for the team – with Hamilton finishing where he started.

“If you just feel good in the car, and the car is doing what you want, I’ve always been quick around Monaco as well! Just shunted a few too many times.

“Baku again is just a completely different street circuit, where you run a lot less downforce because of that long straight, and the grip levels feel quite low there.

“So you can’t really compare it with each other, but normally we should be quite competitive but we’ll see.”